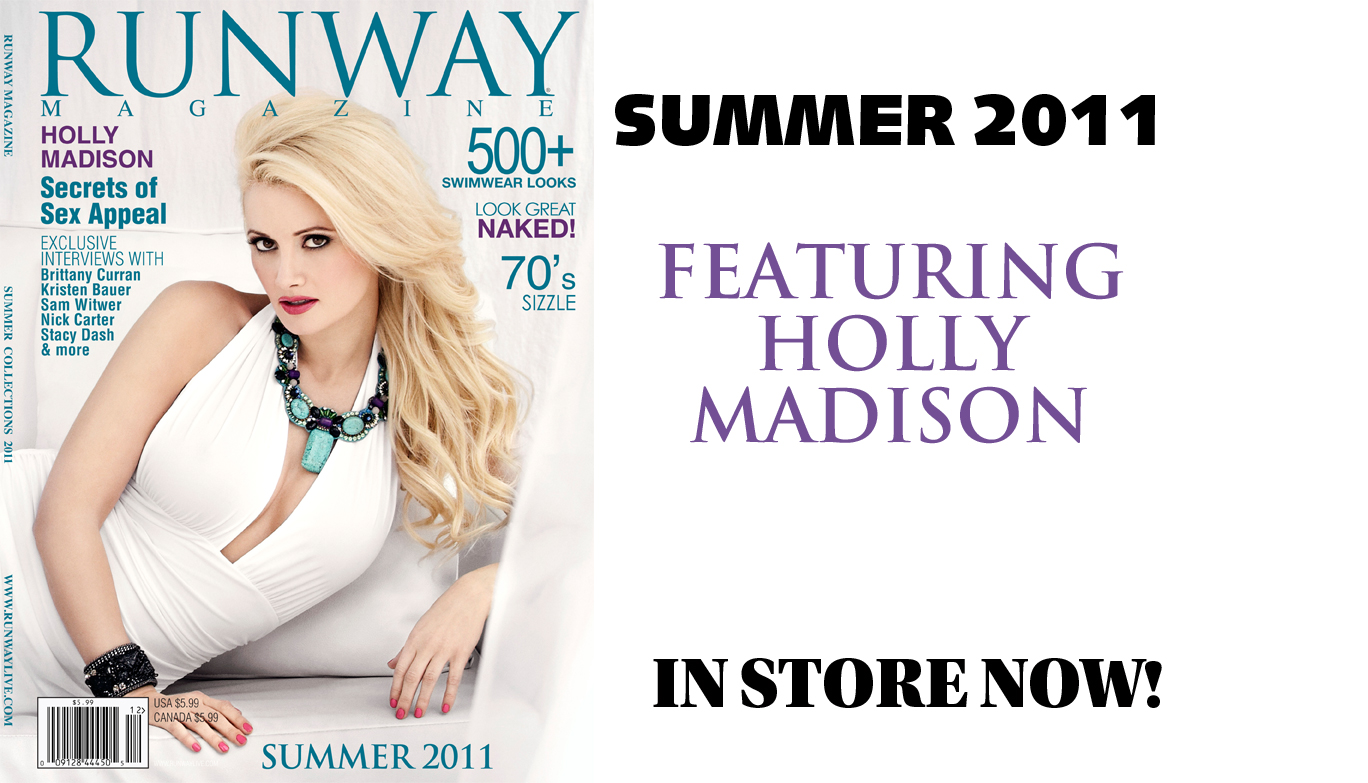 Audiences first met Holly Madison as Hugh Hefner’s girlfriend on E! Entertainment Television’s reality series The Girls Next Door. Since then, she’s gone from strutting her stuff on ABC’s Dancing with the Stars to heating up the stage in Las Vegas’s most popular burlesque show. We spoke to her about her journey from small-town girl to having Sin City at her fingertips.

Check out the interview in Runway Summer 2011.