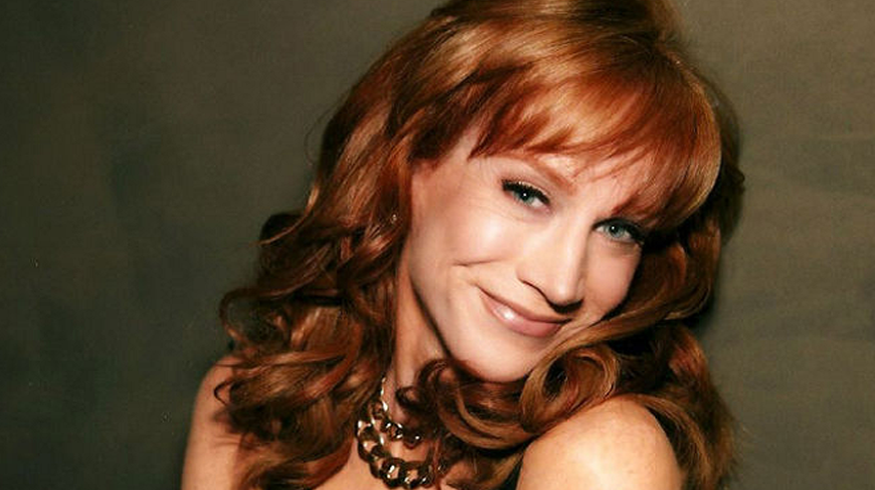 Following the death of fashion police queen Joan Rivers, there was much speculation on who would continue on as host of the popular E! show alongside Kelly Osbourne, Giuliana Rancic and celebrity stylist Brad Goreski. With a non-apologetic sense of humor, larger than life personality and a take-no-prisoners approach to fashion commentary, comedian Kathy Griffin seemed to fit the part perfectly.

Griffin understands the role she is moving into and that there is a lot of pressure riding on the first season. “I get it! These are some big shoes I’m going to fill. Joan was truly one of a kind. Now I hope you will accept me for me,” Griffin said in a statement. “I’m just Kathy. Did I say I’m just Kathy? I meant I’m Kathy F—ing Griffin and you celebrities better strap yourself in, as I am taking no prisoners. I am not holding back so DAMMIT let’s have some fun!”

Having been one of only three women to ever win a Grammy for a comedy album, and having worked in both reality and episodic television, Griffin offers some comedy gold to bring to the table. Continuing her role on the program is Joan’s daughter Melissa who is accepting of the new line-up. “Kathy just feels right, and Brad brings a fun, new voice to join Giuliana and Kelly in this ensemble,” she said, adding, “I’m excited to see where this panel takes this series my mother so adored in this next incarnation.”

Set to makes its red carpet debut January with coverage on the Golden Globes, Fashion Police is excited to bring you a new season of the best and worst through all the biggest events in celebrity fashion.