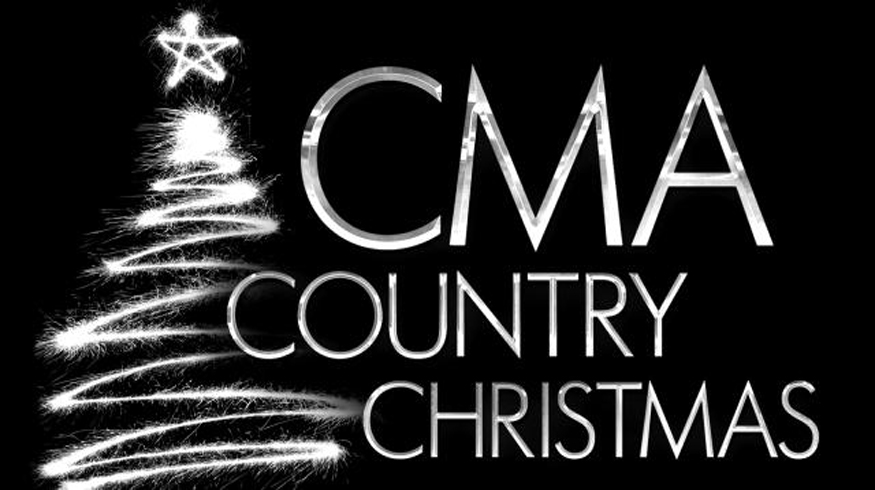 The CMA Country Christmas special aired on ABC December 1st in a much larger fashion than previous years. Hosted by the charismatic Jennifer Nettles, who also performed and kept her usual twangy vocals to a minimum, was joined by other popular country stars at Bridgestone Arena in Nashville.

Nettles opened the show in a fun black tuxedo performing a Jackson 5 styled “Santa Claus Is Coming To Town” complete with back-up dancers. What was surprising to see for a country show was how many times Broadway and “Frozen” star, Idina Menzel performed within the two hour pre-recorded event!

Dressed in snow white, Menzel took the stage three times to sing two holiday classics off her new album Holiday Wishes, and also to belt out “Let It Go” in an amazing duet with Nettles.

Another artist out of the country element was Steven Tyler, who performed “Run Rudolph Run” in plaid bell bottoms with the always cool Brad Paisley. “Pretty Little Liars” star Lucy Hale looked adorable in a black and white pleated dress as she sang “Mistletoe”, and Clare Bowen from ABC’s “Nashville” gave a flirty performance of “Santa Baby” in a champagne dress.

Carrie Underwood looked gorgeous as usual in a blue gown with silver embellishments when she performed “All Is Well” with Christian recording artist, Michael W. Smith. It was probably LeAnn Rimes, however, who brought the house down during her Stevie Wonder cover of “Someday At Christmas” in a sparkling black crop top and matching skirt.