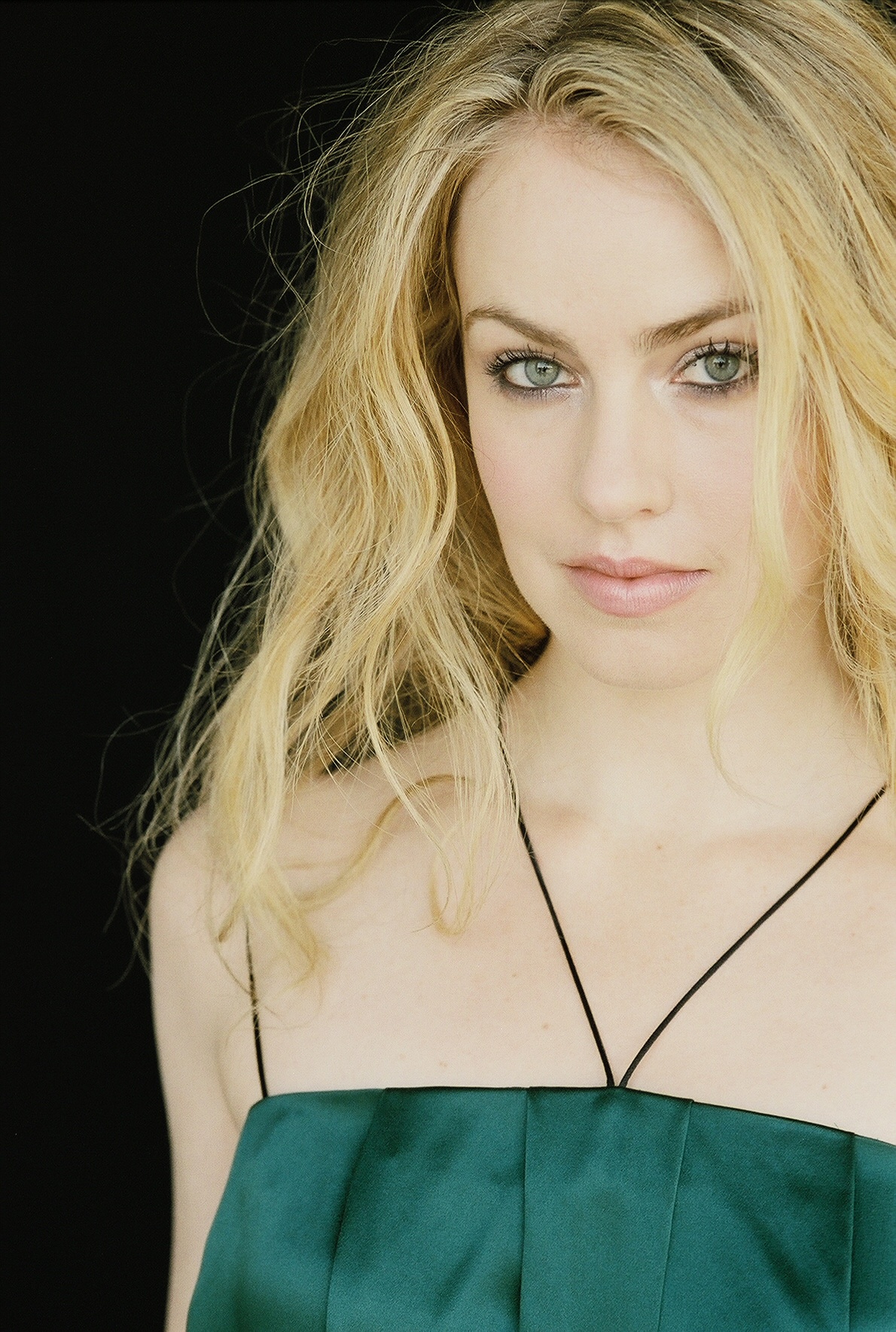 From the stage of San Francisco’s Ballet to Sony Picture’s CENTER STAGE, Amanda Schull’s grace remains unforgettable and will continue to stun audiences in the autobiographical flick, MAO’S LAST DANCER.

It takes a true athlete to endure the training to become a professional ballerina, but what Schull has exceeds far beyond discipline. Passionate, multitalented and ambitious, this equally gifted dancer and actor was born to perform. Effortlessly taking on two separate roles, both of which portray the despised antagonists in this summer’s hit shows, “Pretty Little Liars” and “One Tree Hill,” Schull can embrace any given character but in reality she is incredibly down to earth as we recently found out.

We sat down with Schull to discuss her newest film MAO’S LAST DANCER, get the scoop on recent television guest starring appearances, and find out what she is wearing off-stage and off-set.

Tell us about your new movie Mao’s Last Dancer.
MAO’S LAST DANCER is based on the autobiography of the same name written by Li Cunxin. The film follows Li’s amazing true story from life as a peasant in rural communist China to becoming an internationally recognized dancer. His plight is quite unbelievable. I play the role of Liz Mackey, Li’s first wife.

What else are you working on this summer and into fall?
This summer I have been guest starring on recurring roles on ABC Family’s new show “Pretty Little Liars” and The CW’s “One Tree Hill.” It has been a lot of fun working with each cast and I have really enjoyed portraying both characters.

We saw you on Pretty Little Liars, can we expect to see you back?
If the show continues to follow the storyline in the books then I think it is fair to say that we can expect to see Meredith continue to stir up drama!

What about One Tree Hill? Do we get to find out what happens to Katie after shooting Quinn and Clay?
Yes! However, creator Mark Schwahn and the writers of the show are so crafty they have even managed to keep how the chain of events unfold a mystery to me!

How would you describe your style?
In one word, I would describe my personal style as classic. I don’t wear flashy jewelry or over the top makeup and I prefer that my wardrobe is equally modest. Three women whose style I admire are Grace Kelly, Carolyn Bessette and Audrey Hepburn. My wardrobe is pretty laid back on a daily basis, but when I do get dressed up I gravitate towards looks that are very clean and elegant. No hot pink spandex for me!

If you could be a model, fashion designer or celebrity stylist- which would you be and why?
That’s a hard question! First of all, I would probably not choose to be a model over the rest because I love to eat sweets way too much. It would be fun to be a fashion designer, but I don’t think I would be very successful because my designs would likely be too conservative. This leaves me with the third option, a celebrity stylist. I think that a career as a stylist would be very enjoyable. The best part about working with a stylist is having someone else choose outfits for you that you would probably never have put together or considered on your own. I love helping my girlfriends put together a look so I can only imagine how much fun it would be to dress one of my favorite actresses!