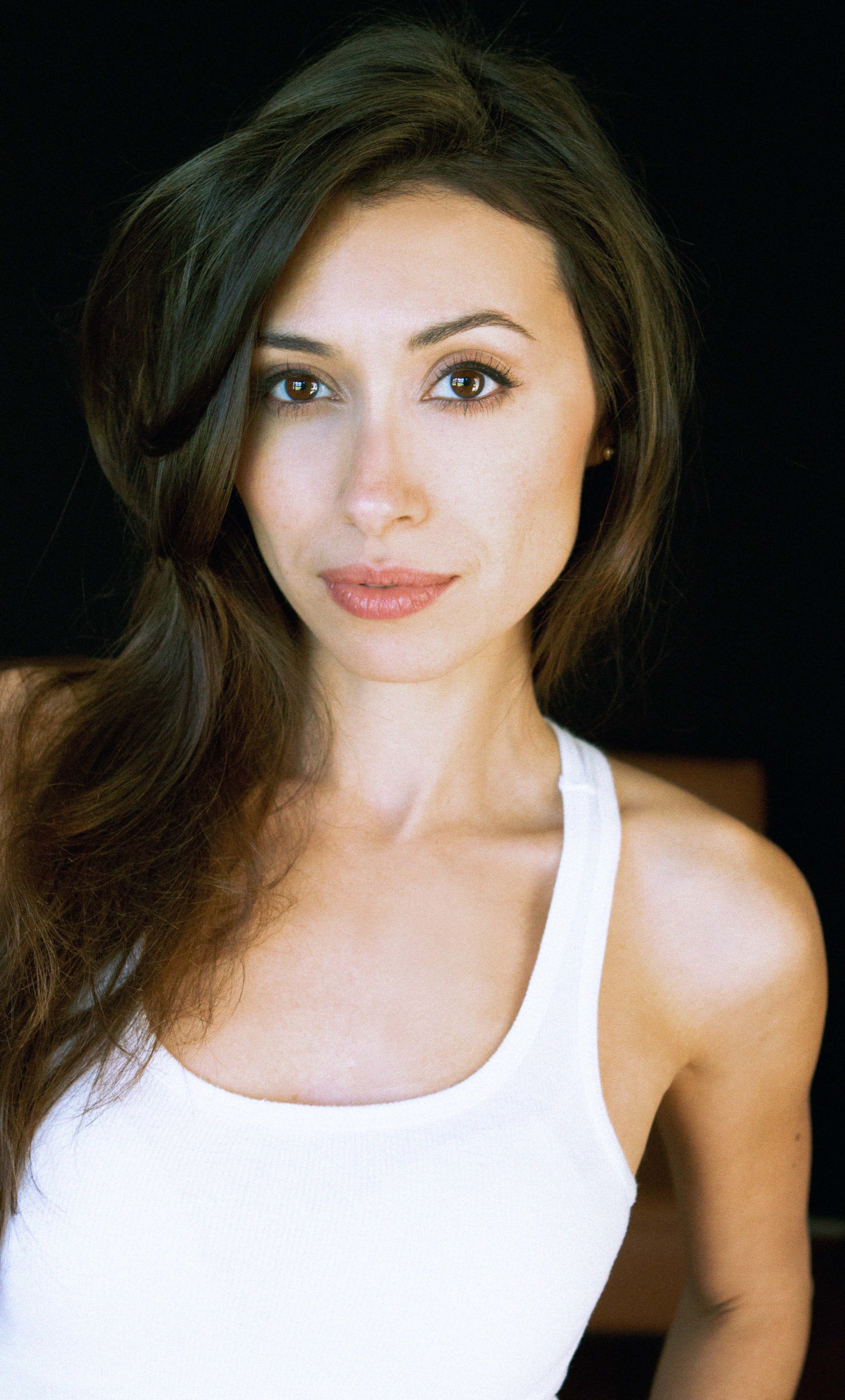 Facebook
Twitter
Pinterest
WhatsApp
“Southland” is a critically acclaimed show that has been on the air for five years. What has it been like joining such an established show? Tell us more about your character.
I feel so blessed! It’s always amazing to book an acting job but it’s even more amazing when it’s for a show that you love and believe in. The show is so raw and true to life, nothing is sugar coated…from the aesthetic to the characters. That brings me to my character, Elena. She comes from a troubled home but she has chosen a better path for herself–she is going to school to be a painter. She crosses paths with Ben Mckenzie’s character in an unlikely way–when he’s arresting her brother. She and Ben come from different worlds but their growing love sees no boundaries. It’s very Romeo and Juliet. I connect very much to Elena’s story. I can really say I have lived it. I come from a low-income neighborhood in Chicago. A lot of people around me growing up, chose paths that put them in jail or in the grave, but I knew there was so much more out there than life.
We hear that you are working on a screenplay, can you tell us more about it?
Yes, absolutely. My film, La Clave, is a salsa dance film set in urban Los Angeles. The title is Spanish for “the key” as in the key to life and it’s also the heartbeat of a salsa song. The message of the film is that the key to life is to follow your heart despite your fears. My main character is an undocumented dancer who wants to achieve his dreams despite his legal status. In his regular life, he is invisible, but on the dance floor he can be the king. The dance floor has no borders. The script was a semi-finalist at the Sundance Film Festival Screenwriter’s Lab last year. I will be submitting it again this year as well as adapting it to television.
When you are not on set, or writing, what are some of your favorite activities?
I am actually also a pro salsa dancer. I feel so lucky that I have these three outlets to express myself. And they are really so different. In acting it’s all about being vulnerable, in writing it’s about letting your imagination run free and in dance it’s about funneling your emotions into dance, escaping in the music. When I’m not acting, writing or dancing, I love to be in nature, to travel, and spend fun times with family and friends.
Let’s talk about some girly stuff. What are your favorite beauty products? What is your favorite outfit for a night out? A casual day?
I am a super health nut so all my beauty products are natural with no harsh chemicals. I use skin care by Ann Webb. I also use Alba products. I love Physician’s Formula liquid foundation–it smells like lavender. And I can’t go without my Buxom Mascara, it’s really the best. My favorite outfit for a night out is a high-waisted fitted pencil skirt with a pretty fitted top. I love the film noir look–red lipstick, thick eyeliner. For a casual day it’s a crop-top wife-beater (is there a PC term for this kind of shirt?) and some low waisted jeans.
Tell everyone why the need to be watching “Southland.”
Tell everyone why they need to be watching “Southland.” I think everyone should watch Southland because it makes you feel deeply and wakes you up. It’s real. But at the same time, it’s just gosh darn entertaining!
Let us know where we can find you on Twitter and Facebook.
Twitter: @TheCarmenCorral Facebook: Carmen Corral Fan Page
SOUTHLAND airs on TNT Wednesday nights at 10pm.