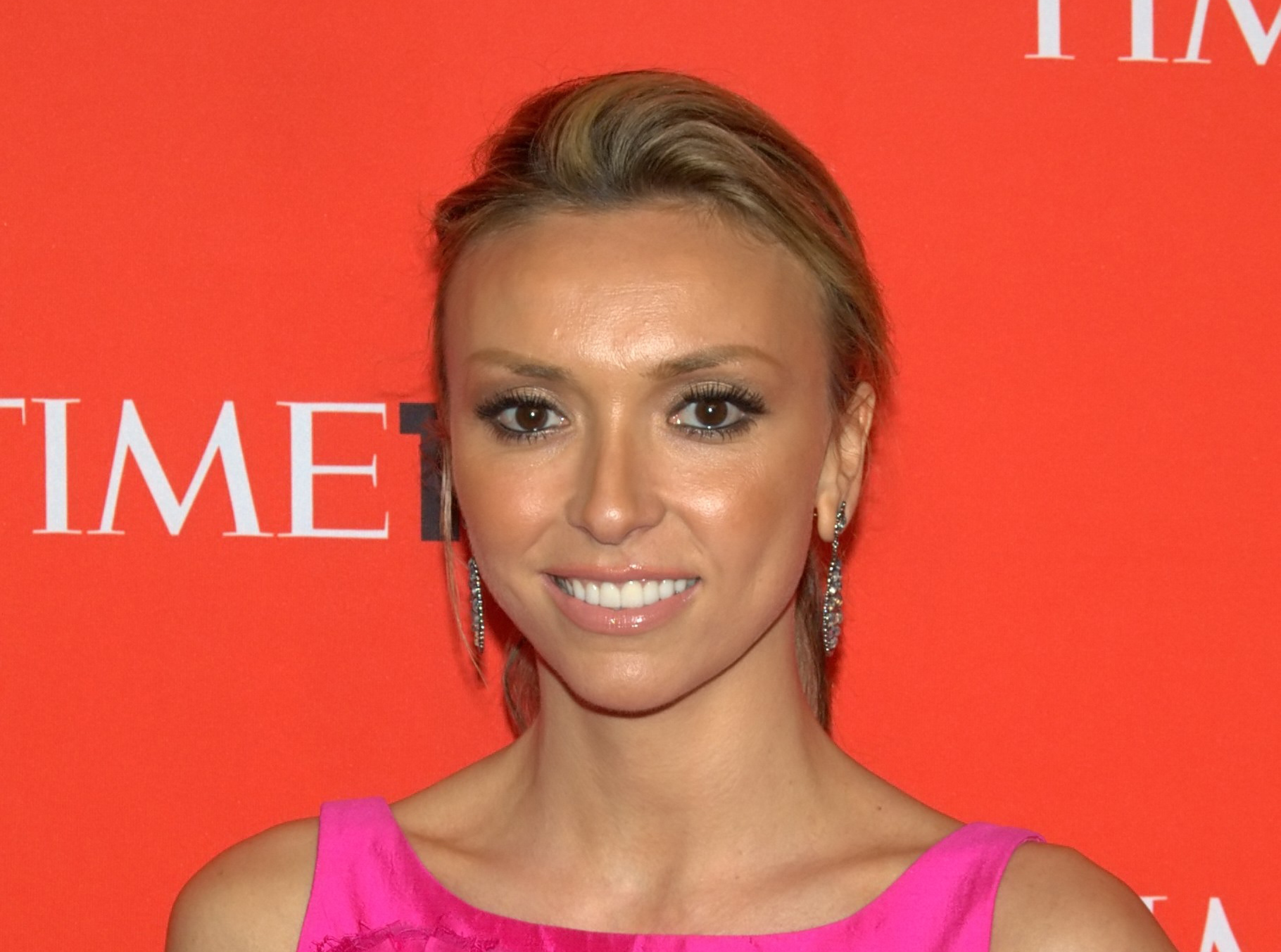 Even death threats won’t stop Giuliana Rancic from doing her thing, as the E! News co-host told Access Hollywood Live on Wednesday that she will be returning to E!’s Fashion Police this fall.

Though co-hosts Kelly Osbourne and Kathy Griffin left the show following remarks Rancic made about Zendaya’s dreads during their post-Oscars recap, Rancic told Billy Bush and Kit Hoover that the controversy is actually helping the show.

“I think more than ever, [Fashion Police] is definitely coming back, because [the controversy] shows that a lot of people were watching the show and enjoyed the show. So yeah, it’s coming back in September, in time for the Emmys,” Rancic said. She also confirmed that Brad Goreski will be on the show, and now they just have to fill a few vacancies.

Rancic, who will be moving to Chicago full-time in August, may also have a new TV project in the works with husband Bill Rancic. “I have a great marriage, and we’re thinking maybe something in the relationship space to help people—not just bring them on to fight and get ratings—but actually bring them on to talk about their problems and get them a real solution to their problems,” she said.