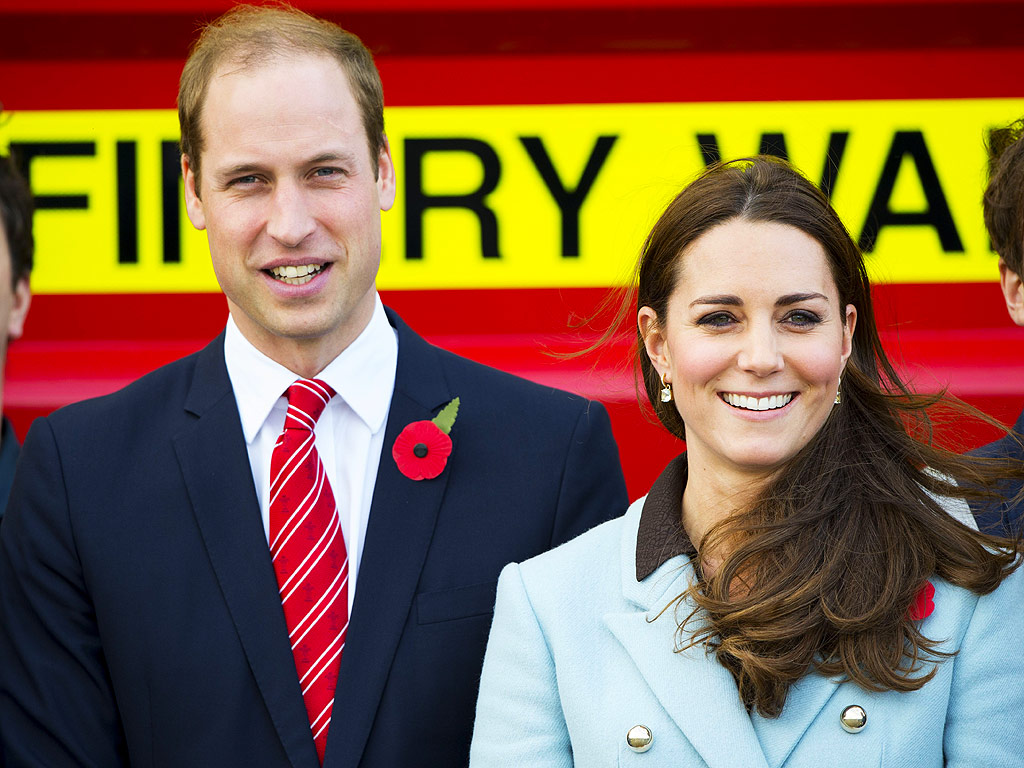 Princess Kate’s hometown of Bucklebury, England, is preparing for the arrival of the new royal baby by doing what it does best – keeping calm and carrying on.

“The excitement is bubbling away, but Bucklebury is just as sleepy as ever,” says local shop owner Lynda Tillotson. “Nothing really changes here.”

In fact, just about the only sign that a famous new member of their tight-knit country community is about to arrive is the sudden appearance of some diehard royal fans.

“The real royalists and the people who get really excited have started to come into the village,” adds Tillotson, mirroring the gathering at the London hospital where Kate, 33, will give birth.

“They are beside themselves in anticipation. So you could say the official countdown has started!”
This sudden influx of royal fans is nothing new to the people of Bucklebury. The village has, after all, previously experienced the hoopla of a royal wedding and the birth of Prince George.

But don’t mistake the English cool for a lack of enthusiasm.

“It’s exactly the same as last time,” a local source tells PEOPLE. “A new royal baby is always an exciting thing isn’t it?”

Of course, unlike with the royal wedding, the locals cannot pre-arrange the traditional British celebration of “wetting the baby’s head” in one of the local pubs.

“You can’t organize a party for a large number of people on the spur of the moment,” notes the source.

“The royal wedding was obviously a bit of a different case, because everyone knew months in advance when it was going to happen. With a baby the logistics don’t just add up.

“I am quite sure when the baby is born that the baby’s head will be properly wetted though. Nobody is going to let that opportunity pass!”