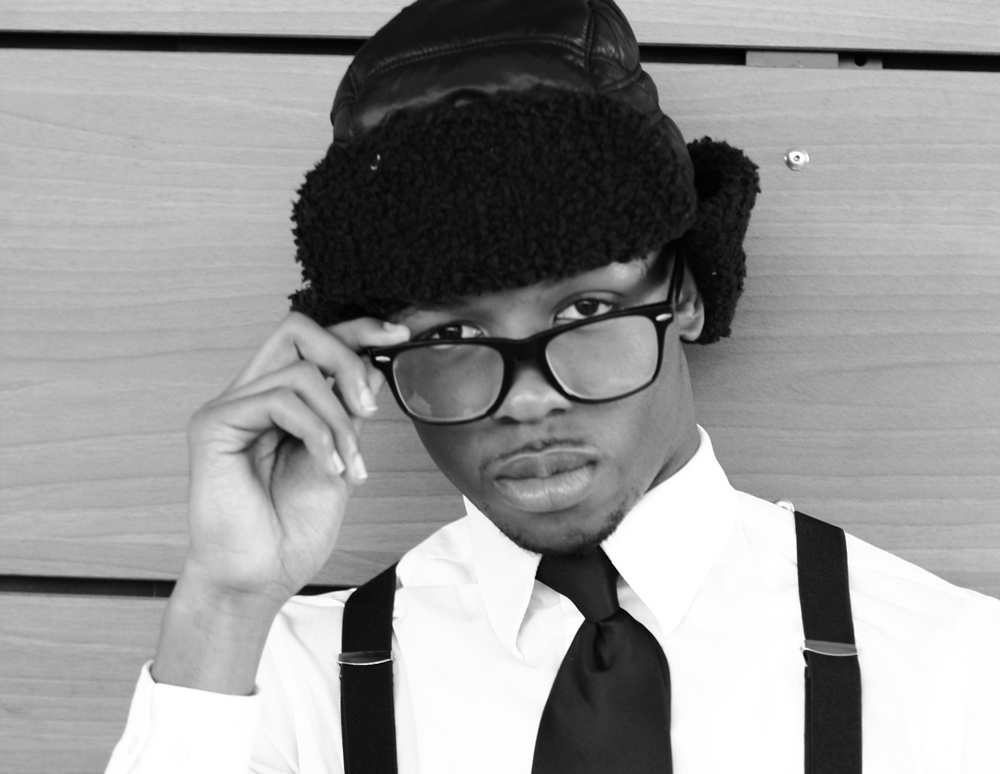 After writing and producing Beach Cruisin,
which received hundreds of thousands of views over the internet, ViceVersa was approached by a few labels, but they are still independent and awaiting the right deal. ViceVersa’s Moodring Mixtape will drop in April 2012. This mixtape is a major crossover project! Being that the brothers were born in Chicago, and lived in Phoenix half their lives, ViceVersa has created a mixtape that will touch all influences of music culture around them. From the essence of true hiphop and r&b soul the east coast gives, all the way to the pop culture, and techno influence of the Scottsdale, Arizona club scene. ViceVersa has created a project that will be special to every ear that listens. Please support and buy ViceVersa “YOU” on itunes.