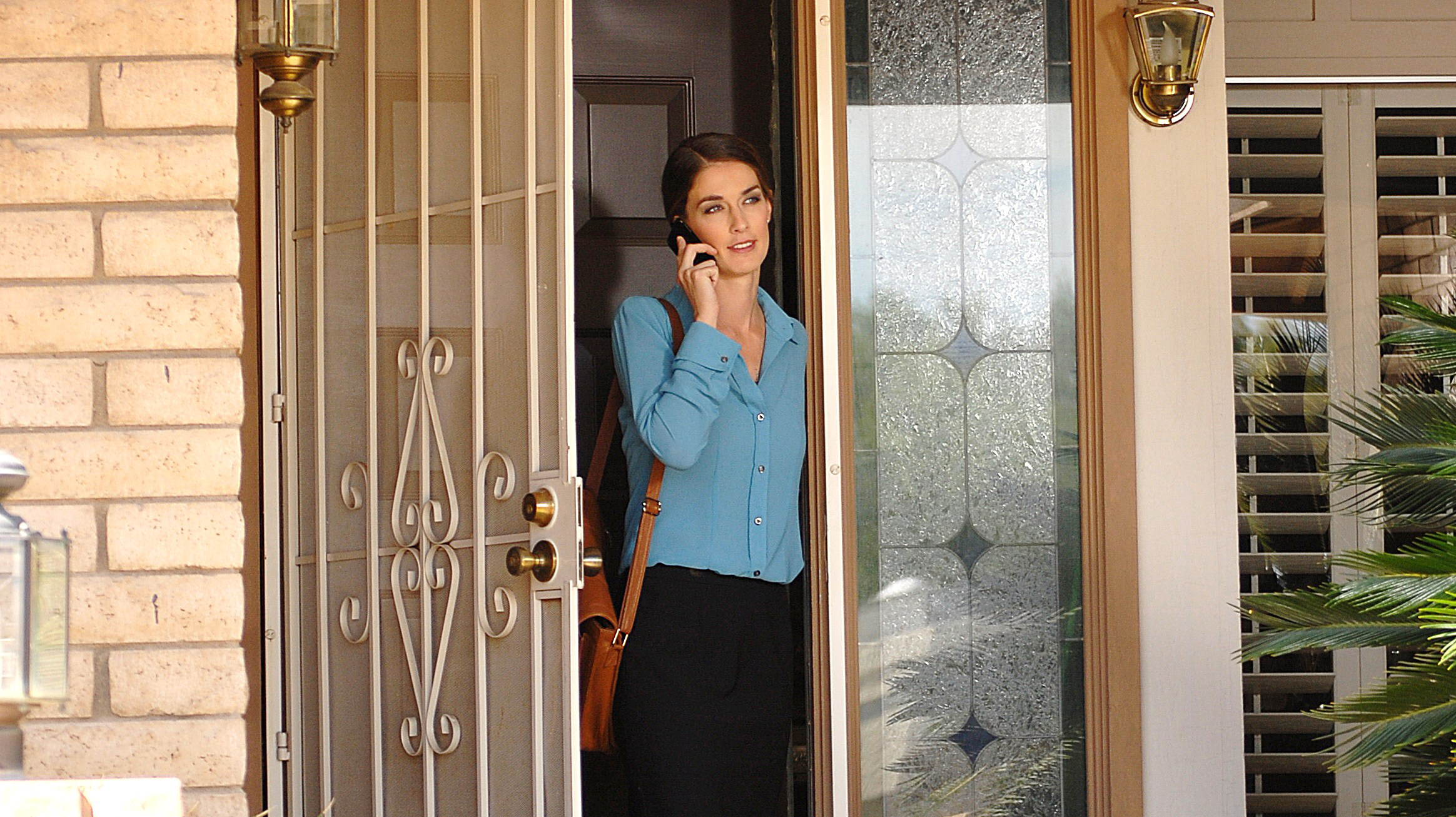 INTRODUCTION:
Tradition is slow to build, and is thus often entrenched and tough to change. A powerful aspect of our traditions is the myth of Cinderella & Prince Charming. These two cultural fantasies are two pretty stubborn fantasies that we have perpetuated on our children. But new market forces are unfolding in ways that challenge the expectations of the old traditional gender roles. As some women’s earnings increase, so do their choices – choices often at odds with tradition. These changes also bring contradictions as they challenge the old rules. What works in tradition doesn’t often translate very well when women start making more then their partners. The result tends to be anger between the two, which often ends in a trail of broken marriages.

TRADITION:
In American tradition, the husband’s career expects to take precedence. For example, when I bought my first house, my girlfriend asked where we would move after she completed graduate school. That question took me by surprise. I had never even entertained the idea that my degree wasn’t more important than hers would be. I hadn’t even thought about it. I, like others, had automatically expected a traditional role set.

FANTASY:
By tradition, men are raised to be protector and provider. Society expects a breadwinner, and it is most often thought to be a man. As Americans, it seems as though we just can’t seem to escape that stubborn fantasy of male-provider. Plus, when men and women start out in their career fields, they both start at the bottom of the career ladder. So the issue doesn’t really arise until later in their relationships.

MARKET FORCES:
Today, some say 1-in-3 women earn more than their partners. And some say that at least 1-in-4 women have equal earning power as their spouses. In some fields, women have achieved near parity to their male counterparts. Thus, the economy is no longer predictable in the traditional sense.

CONTRADICTION:
Since money provides women choices, women with substantial earning power aren’t in any hurry to get back to tradition and the previously limited choices. But many young couples don’t foresee the problems in their futures. As the woman begins to climb the career ladder, initially the man may be in awe of his partner’s achievements. It’s enjoyable to be “treated” for once. But then the novelty wears off and the rules and definitions start to change. What used to be seen as a laid-back guy may now be seen as a man of vastly different ambition. The result is that a proud professional achievement ends up having unhappy consequences.

CONFUSION:
Just because women revel in their new income and choices, it doesn’t mean that they always want to be the boss. It’s difficult being both the emotional and economic provider. To some it’s hard to feel comfortable in a new role (especially when the rules are unknown!) It seems that what works in tradition doesn’t translate very well in these new times. When a woman is both the emotional and economic provider, who is responsible for chores? The result is often a conflicted mess.

RESENTMENT:
If the couple has children, it seems as though the anger in the relationship is pronounced. And if the woman ends up losing respect for her partner, she often loses her sex drive as well (with him anyway). If she ends up viewing herself in a parental role, such a role is again often internalized as non-sexual. And if the woman begins to define her partner as a freeloader, you guessed it; no sex.

COPING:
Since there is no real script for this emerging phenomenon, some couples simply don’t know how to cope. To some, the shift is just too much to handle. Some women wonder if it’s just easier to go back to tradition. Then again, some of the women only appear to go “backwards.” In some cases the wife tries to arrive early from work to cook & clean and have the appearance of tradition. Others take turns being the dominant homemaker. Still other women will often explain it away by convincing themselves that the situation will resolve itself some time in the future: hello, denial! In even more cases, the women ends up avoiding a conflict since many males end up punishing a successful female. Because of this rising phenomenon, an online dating site has emerged with this in mind (LOVESTRUCK.COM).

CONCLUSION:
This developing phenomenon is indeed leaving a trail of broken marriages. And despite their successes, many women have a difficult time in their new role. The stubborn fantasy is a hard habit to break – it’s just that powerful. The token effects of the phenomenon will have to serve as birth pangs, painful until tradition changes over time. The key is numbers – numbers – numbers! But until we cease perpetuating the unrealistic childhood fantasies on our children and those numbers are reached, the Alpha female will be the one who feels the most pain.