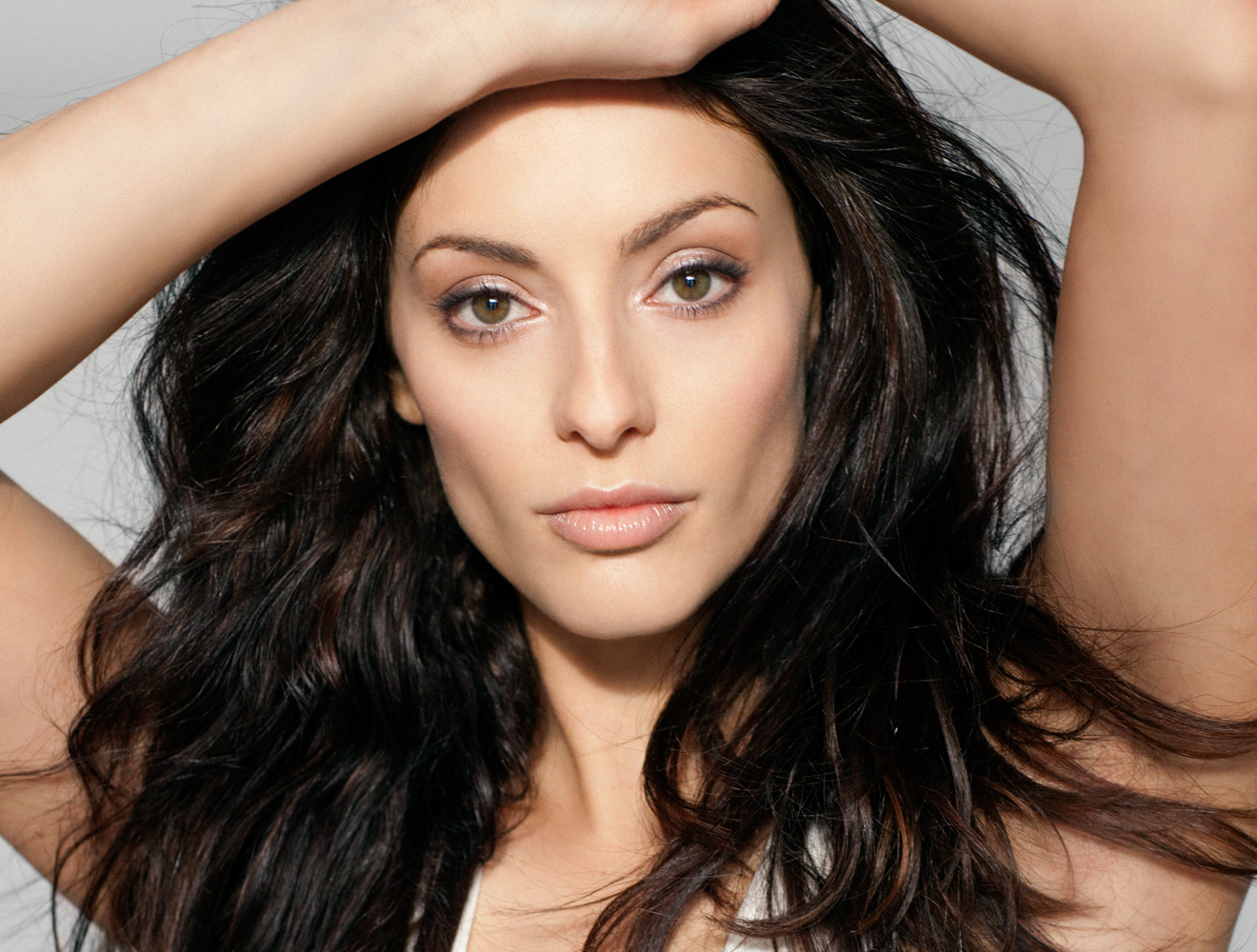 With roles in shows such as NBC’s Warehouse, Showtime’s The L Word, Warner Brothers Smallville and her most popular role of “Jo Lupo” on the SyFy hit series, Eureka, Erica Cerra is making a name for herself in a very big way. Her talent is no mystery and she has already tackled the big screen starring along side Uma Thurman and Pierce Brosnan in the movie Percy Jackson and the Olympians: The Lightning Thief, and will continue this summer with the release of The Stranger, where she stars along side Stone Cold Steve Austin.

Born and raised in Vancouver, Canada, Erica was always interested in becoming an actress because of the opportunity to pull emotions from audiences while recreating real life scenarios. Starting her career by starring in various commercials, at 22 she decided to dedicate herself fully to acting and began training with Gina Chiarelli, Matthew Harrison and Larry Moss. Embracing every role individually, Erica takes the time to learn the ins and outs of each character she plays, which she says makes her job ever-changing and inspiring. “To know that a character I’ve played might inspire someone to take a risk, be adventurous, dare to love, or even just make them feel better on a bad day makes it all worth while,” she says.

Runway Magazine: You grew up in Vancouver, how did that influence your fashion sense?

Erica Cerra: Vancouver has always been a very casual city as far as fashion is concerned. But, I am proud to say that in the last ten years it has become substantially fashion-forward.

RM: Movie sets are so dynamic with all of the costumes, make-up and designers; do you ever walk away from a set with a new sense of style for yourself?

EC: Absolutely, good fashion sense can be a natural gift, or I believe it can be taught. My eclectic look is ever changing…

RM: Ever changing is good! It keeps your fans guessing. But there has to be an item that you can not live without…

EC: Can I have two? I have to have a beautiful purse and great shoes!

RM: Accessories are a must. In fact, you are of Italian descent where some of the best designers in the world come from. Do you have a favorite?

EC: Prada, hands down. I love how beautiful and elegant, yet extreme and raw the looks are…I love Alberta Ferretti’s dresses, Nina Ricci, Roberto Cavalli, the list goes on…

RM: Do you aspire to have your own clothing or accessories line one day?

EC: I would love to! Purse or shoes would be my choice, since they are my two favorite fashion accessories.

RM: Runway has heard a rumor that playing Wonder Woman is a dream role for you. What about her is so enticing? Besides the face that she gets to wear the hottest outfit in cartoon history!

EC: She is a beautiful, intelligent, strong woman who also happens to be a princess….What’s not to love?!

RM: Summer is here and it’s the dreaded swimsuit season. Do you have a favorite swimsuit cut?

RM: You’ve been working with Stone Cold Steve Austin on the movie The Stranger; is working with him a little…..terrifying?

EC: I have to admit I was intimidated by his persona, I didn’t know what to expect. Thankfully he is a gentleman….a very large, intimidating gentleman!

RM: What is your next move in the movie and fashion industries?

EC: I want to do movies, movies, movies… But in the fashion world, my next move is an absolutely stunning Vera Wang wedding dress.