Home ENTERTAINMENT Jd Webb: Emmys, Tours and Everything in Between 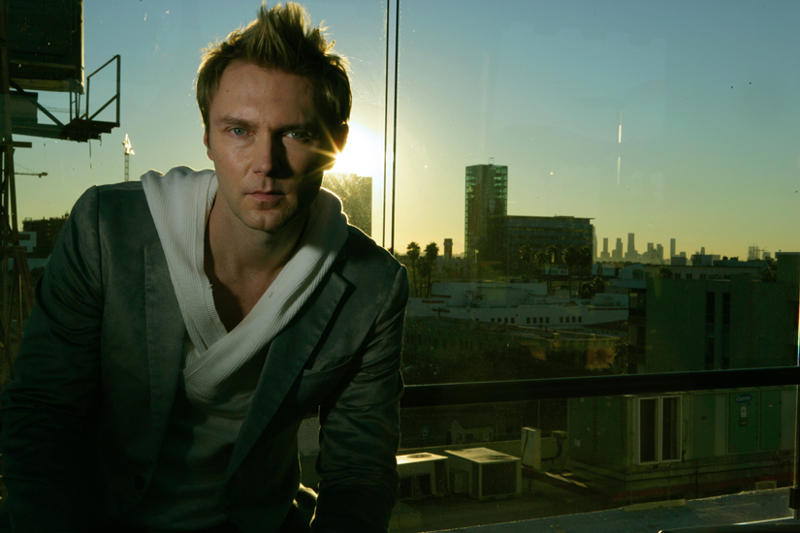 As the 2010 Emmy nominated lyricist in the category for Outstanding Original Song For A Drama Series, Jd Webb’s “Captured” isn’t the first song the award-winning singer, songwriter, and producer has received praise for in the music industry.

Webb mesmerized audiences with his soulful voice during his nationwide tour earlier this year, since his return from tour his single “Big For Me” climbed to the top 40 on the Urban AC charts.

We sat down with Webb to talk about his Emmy Nom, get the scoop on his latest single, and find out about upcoming international tours.

How does it feel to be nominated as the lyricist for a 2010 Emmy award in the category of OUTSTANDING ORIGINAL SONG FOR A DRAMA SERIES for the song “Captured”?
It’s really exciting. As cliché as it sounds, to be recognized by your peers is a real honor. There are so many songs on daytime television and to be one of three songs nominated is amazing.

What is your favorite song on your debut solo album “The Introduction,” and why?
My favorite song is probably “Falls Apart,” I love performing that song. It’s the kind of song that takes you on an emotional journey, there is so much pain and passion throughout it and every time I sing it I am moved.

Tell us about your current single.
My newest single is called “This Could Be Love.” It’s a story about love catching you by surprise and realizing that sometimes love happens when you least expect it. It makes you want to fall in love or fall in love all over again.

How did your recent nationwide tour go? Where do you plan to tour next and when?
Touring and connecting with the fans is the best part of being an artist. I love it! We are looking at a tour in Asia in the fall and then in Europe.

How have your fans changed since you went solo and switched gears with your music’s genre?
In a lot of ways the fans have not changed. If anything the crowd is a bit more grown up and sexy.

You are quite fashionable in all your publicity photos, can you tell us where you get your fashion sense?
I’ve always loved fashion. I like taking risks and I am all about pushing the envelope. I wear what feels right to me. My parents are very fashionable, especially my mom, she lives in 4 inch heels.

Who are your top 3 favorite designers of all time, and why?
Of all time? Wow, that is tough. I have so many designers that I am in love with right now, but designers that I have loved for a long time would have to include Armani because he is timeless, Vivienne Westwood, I just love her unusual lines, and Alexander McQueen because he was so unafraid to take risks.