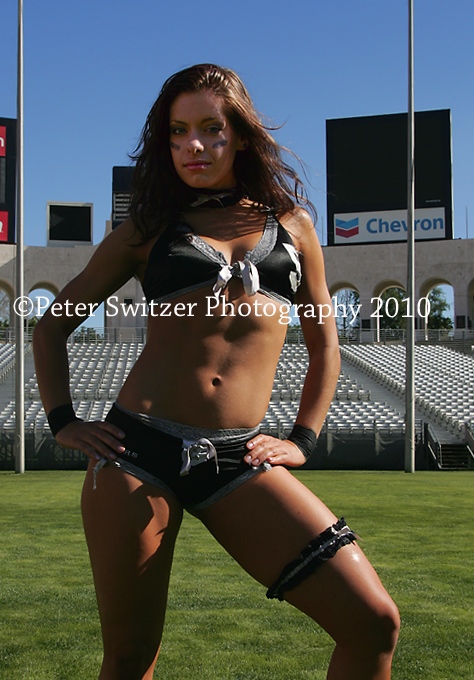 The Temptation will need a win for an opportunity to advance to Miami, Florida next week for the LFL Conference Playoffs and possibly Lingerie Bowl VII set to air Super Bowl Sunday opposite Super Bowl XLIV halftime’s show.

As always, the Hollywood Examiner attended the Media Day and will be on the sideline for tomorrows game to provide you the readers with the best possible coverage.