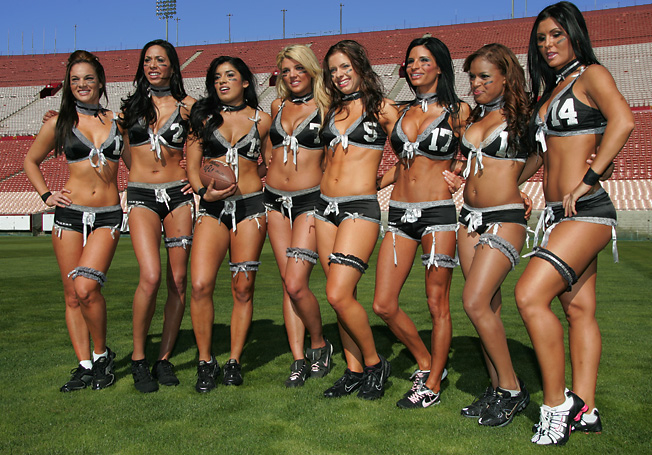 The players seemed anxious to get their game on and step out onto the field in anticipation of Friday night’s pivotal event.

L.A. has quite a bit riding on Friday nights contest in that it may determine whether or not they move on to play in the LFL Conference Playoffs in Miami, Florida on Thursday.

The thing going on right now, is the Western conference is in a 3 team tie because of what happened in regular season. Here is the 411 if I am not wrong. Dallas beat LA but lost to Seattle who LA won and that means San Diego needs to lose Friday night to the LA Temptations by 32 points or more for LA to continue. Confused yet? trust me, I was when they gave us the info.

“We worked really hard for this and we’re ready” said a confident Michelle Jacot during our exclusive interview with her following the media event.

The LFL’s Lingerie Bowl is set to air opposite the NFL’s Superbowl halftime show on February 7th, 2010.

The team was introduced individually, then ran some drills to show the media in attendance they where more then just a handful of girls that did not know how to play the game and after the drills, they fired off a few plays, held the normal sideline interviews, posed for more photos, and headed back to the locker room for final preparations for the final regular season game against San Diego that would be held right there..

Peter Switzer contributed to this report