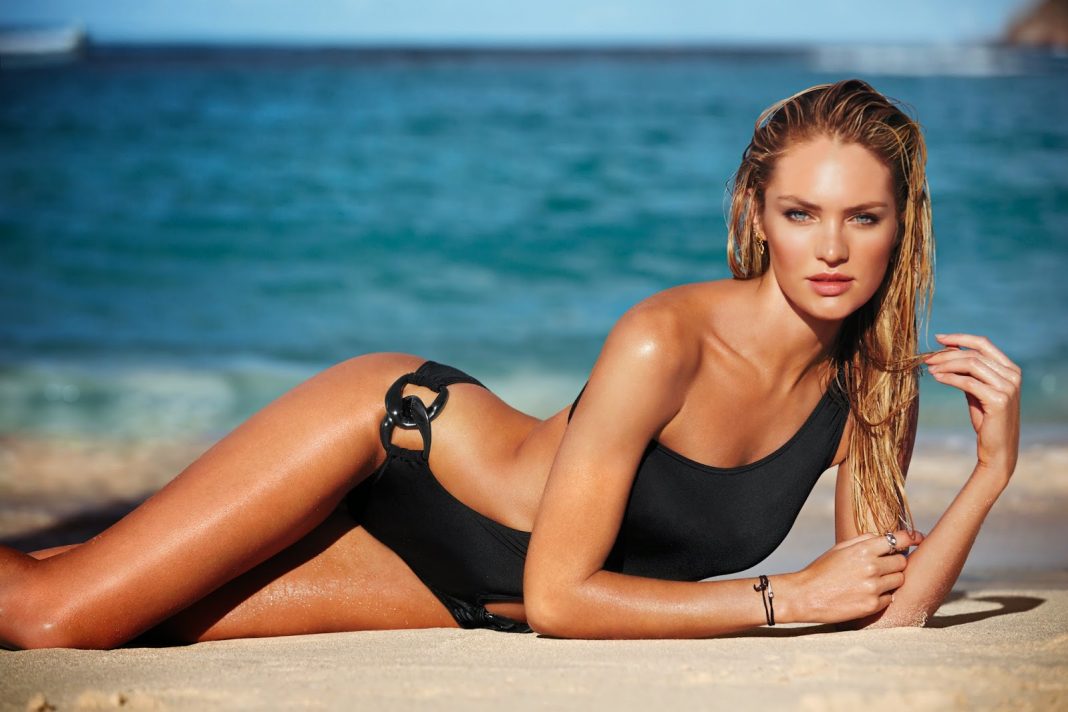 Bigger news for shoppers: The company confirmed that it is dropping the Victoria Secret’s swimwear category and catalog amid broad organizational restructuring. The news comes on the heels of an announcement last month that the company was planning massive changes at Victoria’s Secret, including scrapping its famous catalog, cutting jobs and paring merchandise. “We’re making these changes proactively, from a position of strength and following a record fourth quarter and 2015 for the brand,” Stuart Burgdoerfer, the company’s finance chief, said on a conference call Thursday. On Wednesday, the company reported a 39% drop in quarterly profit and lowered its profit outlook for the year.

According to a report from the Wall Street Journal, in addition to cutting swimwear, the company is also cutting down on an array of apparel. Taken together, the apparel and swimwear that Victoria’s Secret is dropping accounted for about $525 million in revenue last year. Management said roughly two-thirds of the merchandise cuts can be attributed to the swimwear and that the rest are from shoe and apparel categories offered only online.

Moreover, as part of an effort to streamline operations, the company plans to offer the same merchandise on its website as it does in stores. And in case that’s not enough, L Brands plans to explore loyalty promotions instead of using catalogs and mailed coupons. “In our collective judgment, the right thing to do for this business is to have smarter ideas about driving traffic versus getting a free panty and $10 off a bra,” Mr. Burgdoerfer said.