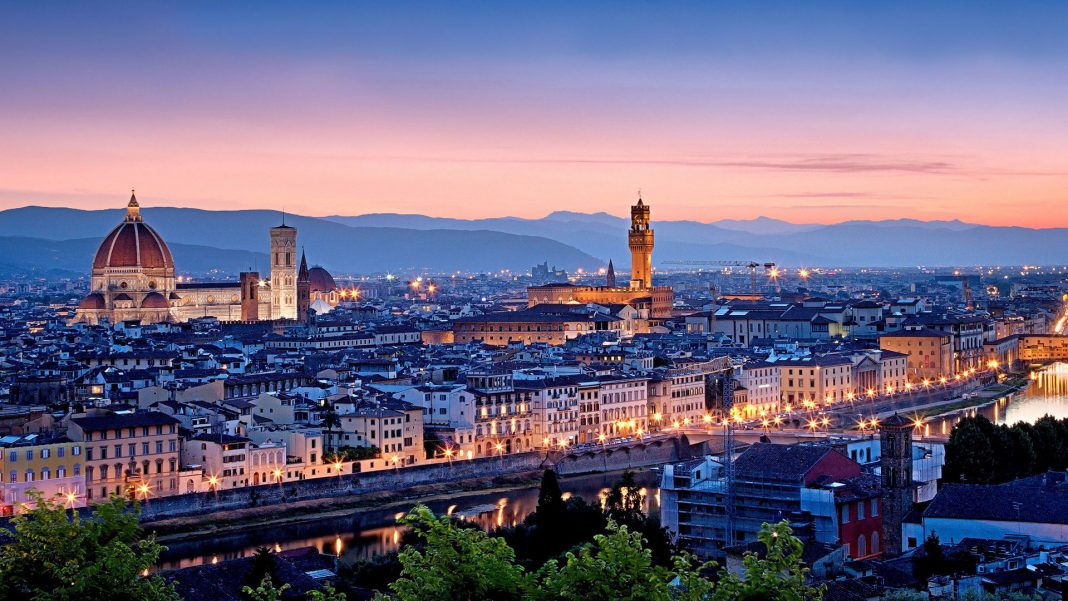 Following in the footsteps of London, New York, Paris and many other cities throughout the world, Italy, in particular the city of Florence, one of Italy’s cradles of high fashion and home to a thriving manufacturing district, will finally have its own veritable fashion museum. In fact, it is as a result of this void, as highlighted by Eike Schmidt, the newly appointed director of the Uffizi Gallery (the most visited Italian museum with 1 million 971 thousand visitors in 2015), to Italian newspaper Corriere della Sera that a new triennial program of contemporary fashion exhibitions was founded in Florence involving the transformation of the Costume Gallery in Palazzo Pitti into a proper fashion museum. The news was announced during the presentation of the 90th edition of Pitti Uomo and was a product of the agreement between the Uffizi, Centro di Firenze per la Moda Italiana (The Florence Center for Italian Fashion), and Pitti Immagine.

The collaboration, which is expected to bring Florence and therefore Italy to the center of the international museum scene in the style niche, will officially start on June 14th with the inauguration of the Karl Lagerfeld photography exhibit—Visions of Fashion—at Palazzo Pitti. This represents a strong move, the effect of which was sought after by the Minister of Cultural Heritage, Dario Franceschini, and which aims to open up Italy’s museum tradition to topics like fashion.

The first step towards the establishment of the structure will be to begin within the year the outfitting of the first new climatized storage space within Palazzo Pitti. It is a fundamental development, underlined Schmidt, because only by providing storage spaces that guarantee the perfect conservation of the articles of clothing will major fashion Houses consider entrusting the museum with garments that have gone down in fashion history.

Among the aims of the new Florence Museum of Fashion, besides gathering and showcasing Italian fashion heritage and organizing two major exhibitions a year, is the goal of opening the doors for young designers and researchers interested in studying the clothes that made fashion history rather than those that are only well known because they were worn or owned by nobility or stars.

Fortunately the outfitting for the new Museum will not start from scratch. In fact, the museum will make use of the extensive work already done in the Costume Gallery in Palazzo Pitti that collects costumes and historic garments presented in chronological order, from the early 17th century to the early 20th century and some pieces from the 1960s and 70s, but unfortunately nothing from contemporary fashion.