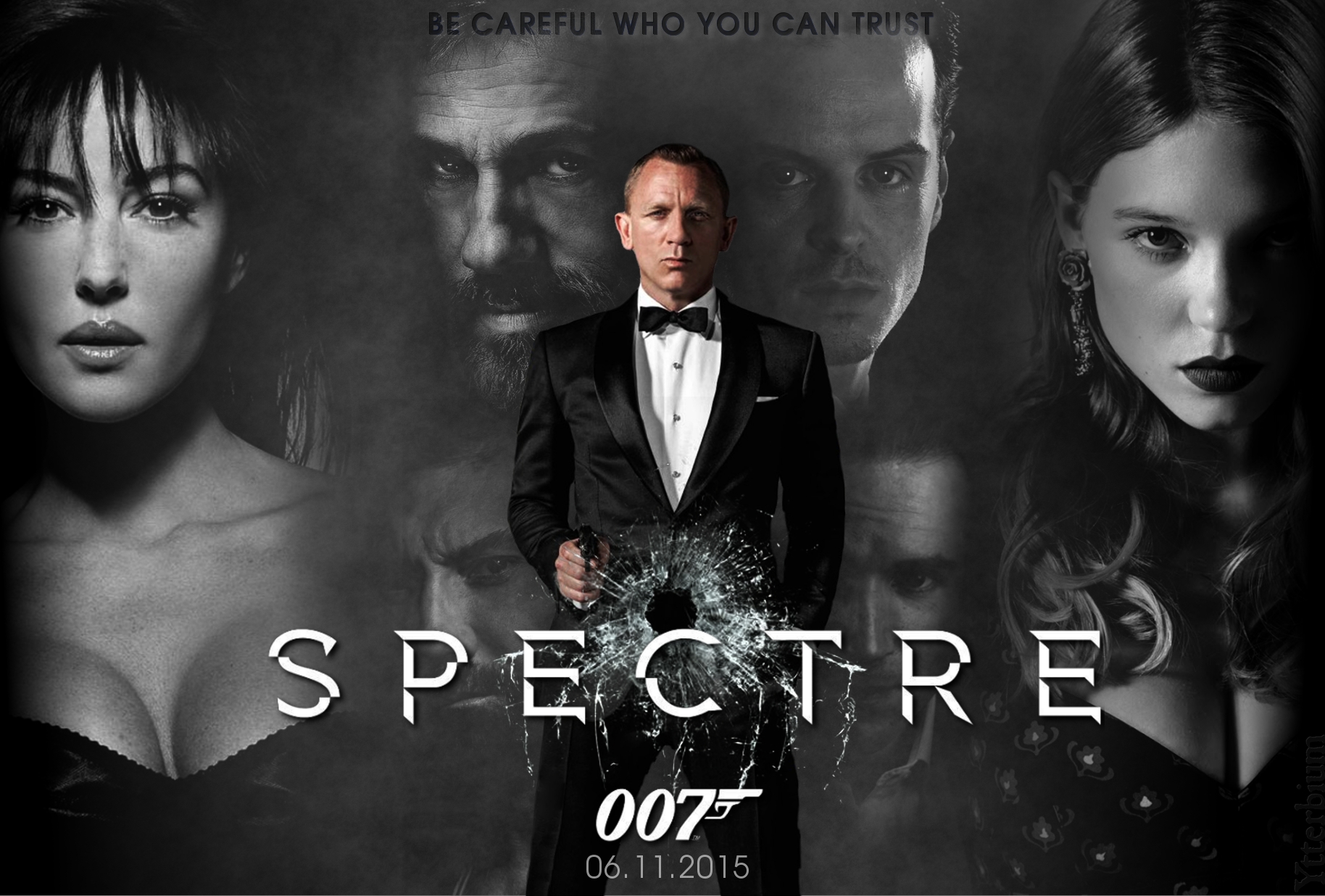 Here is a list of what is coming up in movies the next few month from Hollywood.
Don’t forget to be fashionable at the theater. 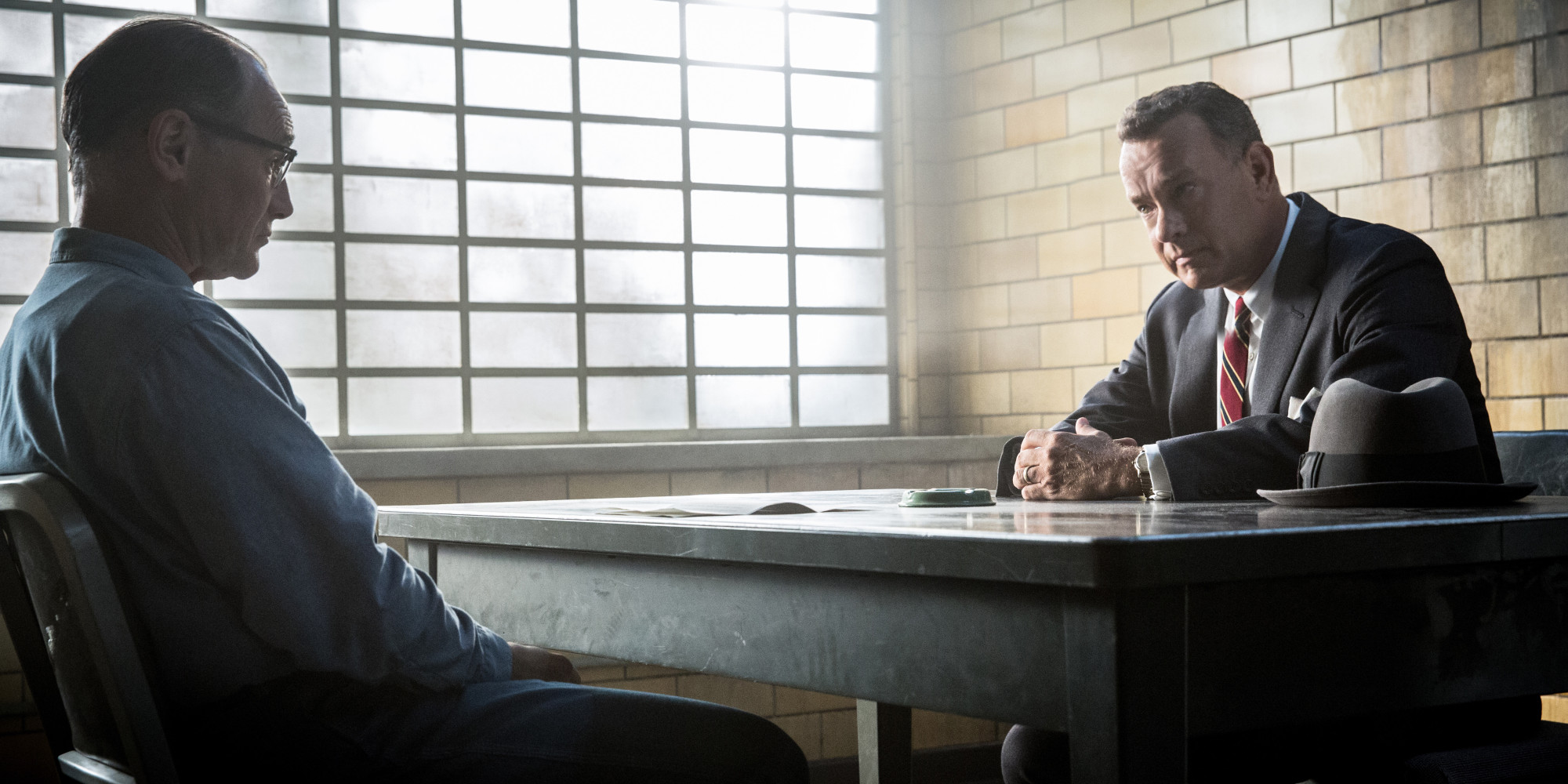 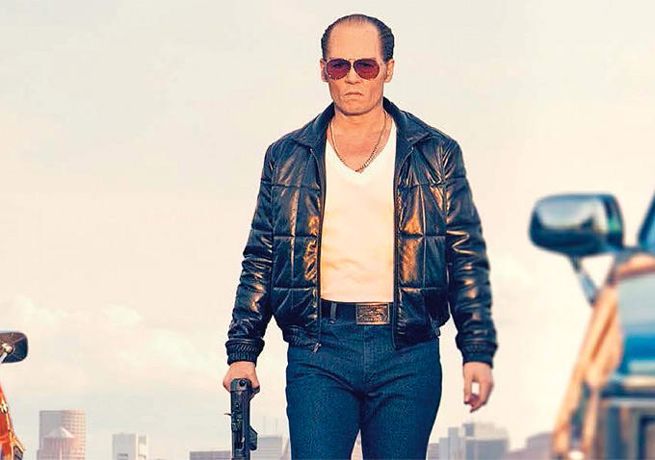 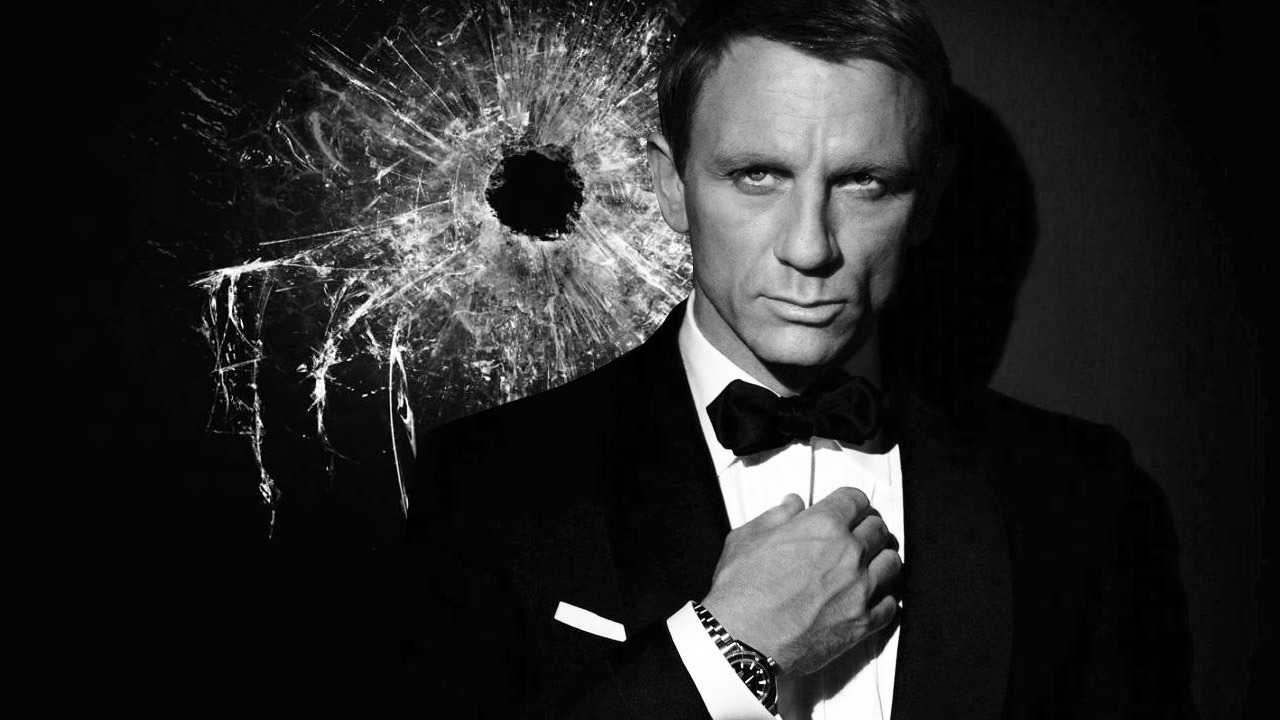 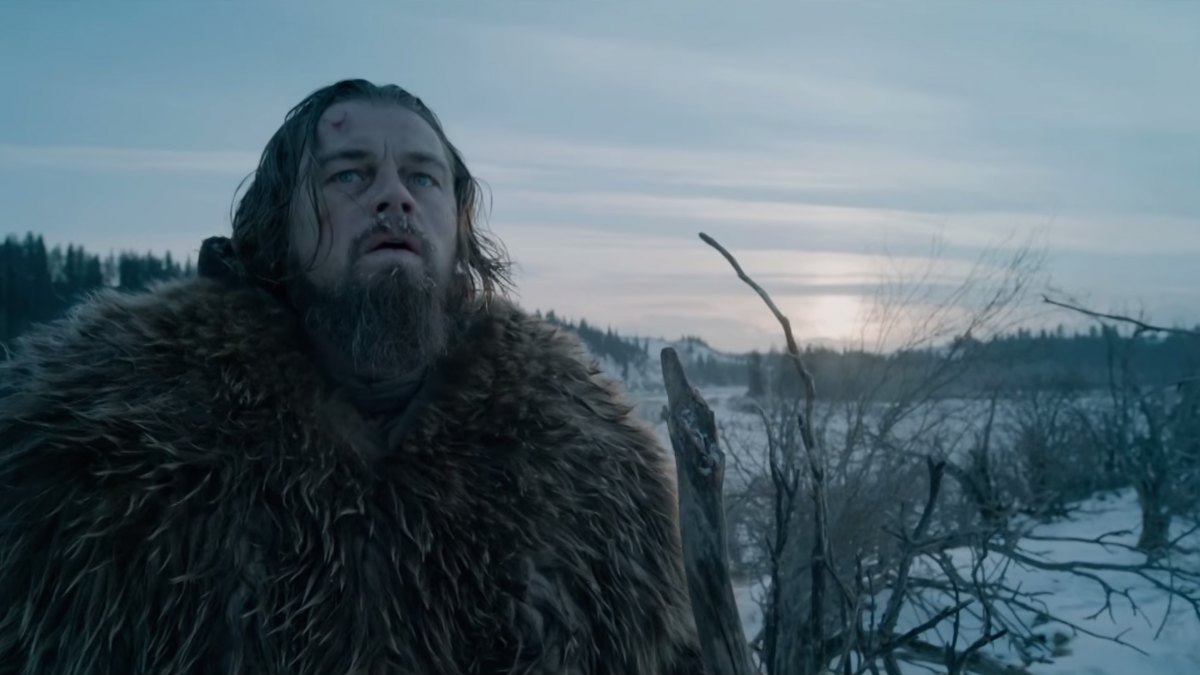 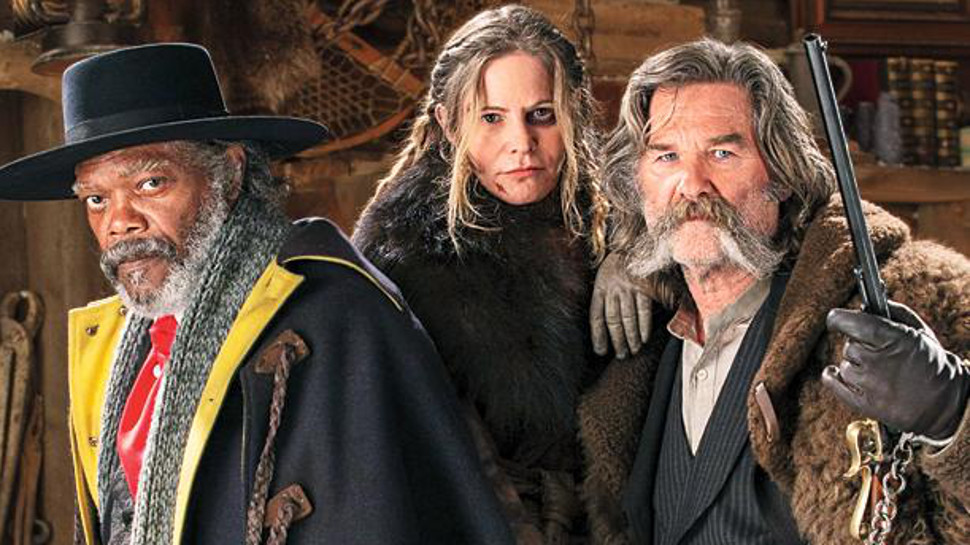 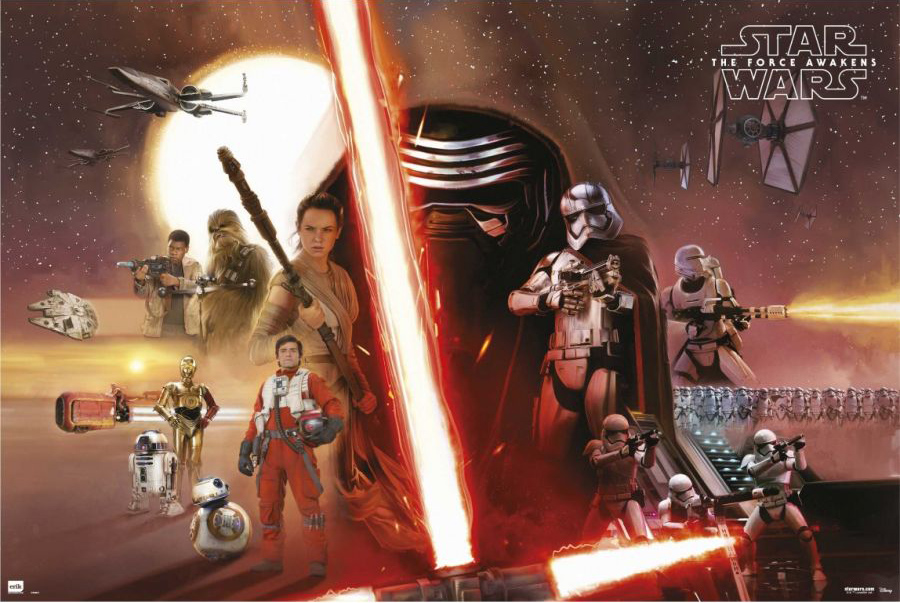