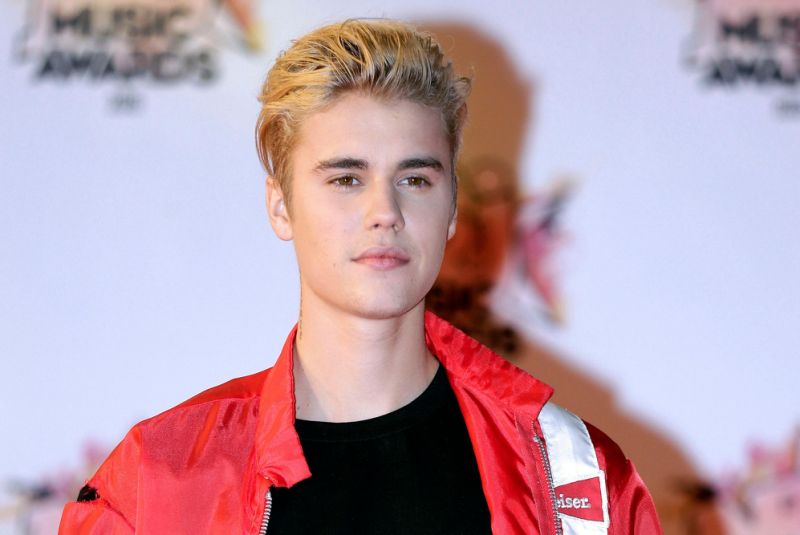 The hype around Bieber’s new music continues with the smash successes of “Sorry” and “What Do You Mean?” which was crowned Justin’s first #1 on Billboard’s all-format airplay/sales/streaming-based Hot 100 the week of its release, selling over 335,000 units digitally in the U.S. that week. “What Do You Mean?” also went to #1 in Justin’s native Canada, and became his first #1 UK national chart hit.  The song, which hit #1 at iTunes within five minutes of its release, and reached #1 at iTunes in more than 90 countries, went on to easily break the Weekly Global Spotify streaming record with over 41 million streams, reaching 100 million Global streams in less than one month out. This week, Bieber premiered the tracks “The Feeling” and “Love Yourself”; the former features indie breakout pop singer Halsey and the latter was co-written with Ed Sheeran.

With the launch of the iTunes pre-order last month, PURPOSE skyrocketed to #1 on the iTunes Top Album chart in over 90 countries worldwide. At the same time, pre-orders are flooding in for PURPOSE signed CDs, vinyl and other limited edition items, exclusively via Justin’s online store. Go to: http://smarturl.it/JustinShop.

**All dates, venues and on-sale information are subject to change.