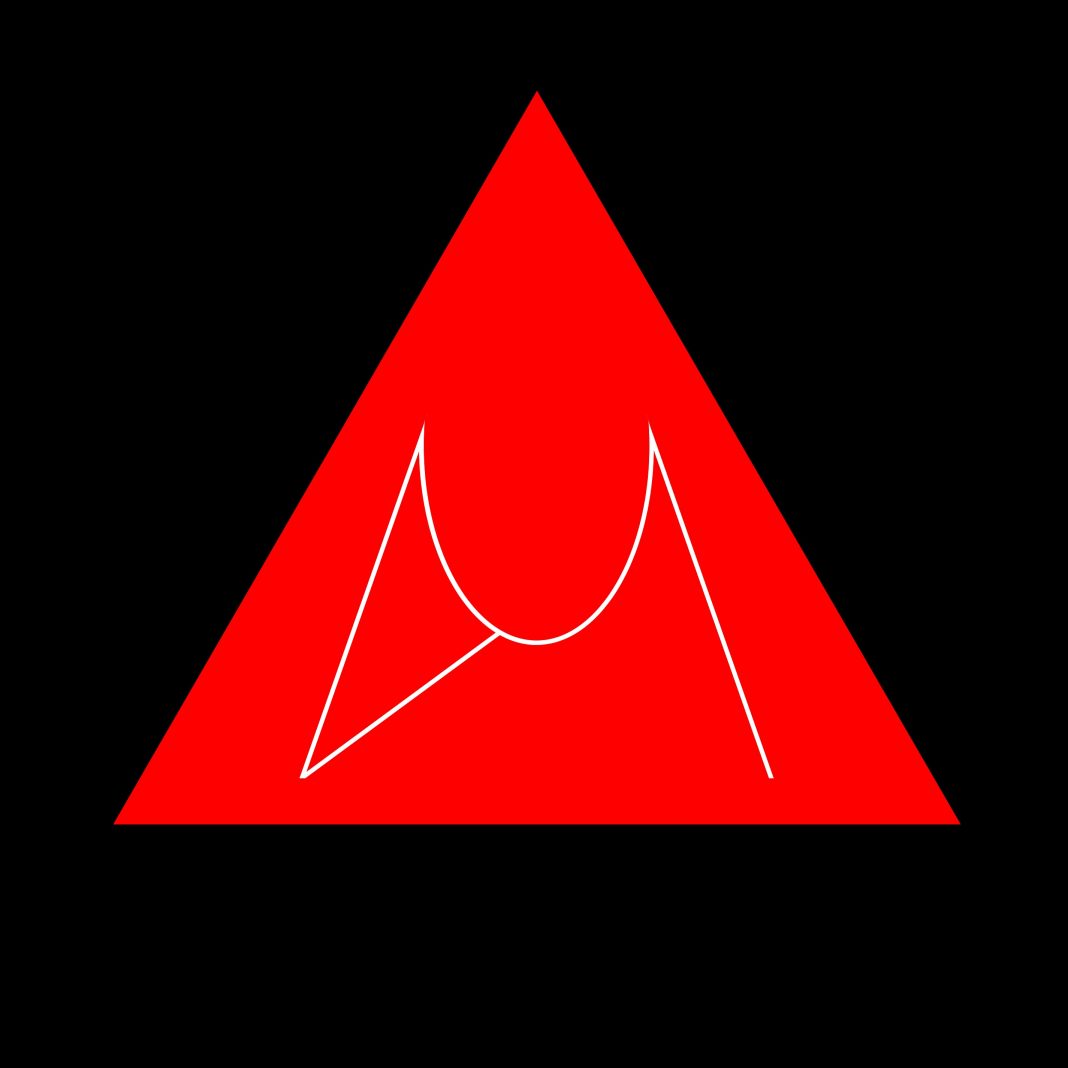 This Los Angeles based agency www.dynastyunleashmodels.com has sure been on the rise ever since its launch in April of 2015. Its current expansion to New York and Miami has been extensively exclusive. Thus far (DUM) has been in New York and LA Fashion week twice this year as well as Miami Swim this July. Some of the designers that they have worked with has been Rocky Gathercole, Hale bob, Michael Castello and even Andrea Ward with Wicked Things Boutique . DUM has been featured in Miami new times (featured in the top 30 men of Miami swim week ). If you haven’t had a chance to see these kings and queens in action don’t worry.

(DUM)Dynasty Unleash Models next exclusive production “Front Row” #pressfrontrow is coming soon and is founded by Dynasty Unleash Models CEO himself “Jeffery Robinson” which will be a two day event from 11/11-11/12. With DUM teaming up with (The SAP) The Starving Artist Project/Getty Images Distribution www.thestarvingartistproject.com and having the founder and Head Photographer “Michael Bezjian” in affiliation, this is sure to be a highly privileged event. Front row is a exclusive invitation only live press look book photo shoot platform for top DUModels, fashion designers, celebs, stylist, artist, and full SAP and Getty Production. With designers in attendance ranging from Eran Bitton with Ring Of Fire, Usama Ishtay, Sweat Shop Junkies, Sixelar, Wicked things boutique and much more. Another aspect that makes Front Row extreamly special is that for each attendee, a starving artist will get free life long head shots. If you would still like to be apart of this event, please RSVP below.