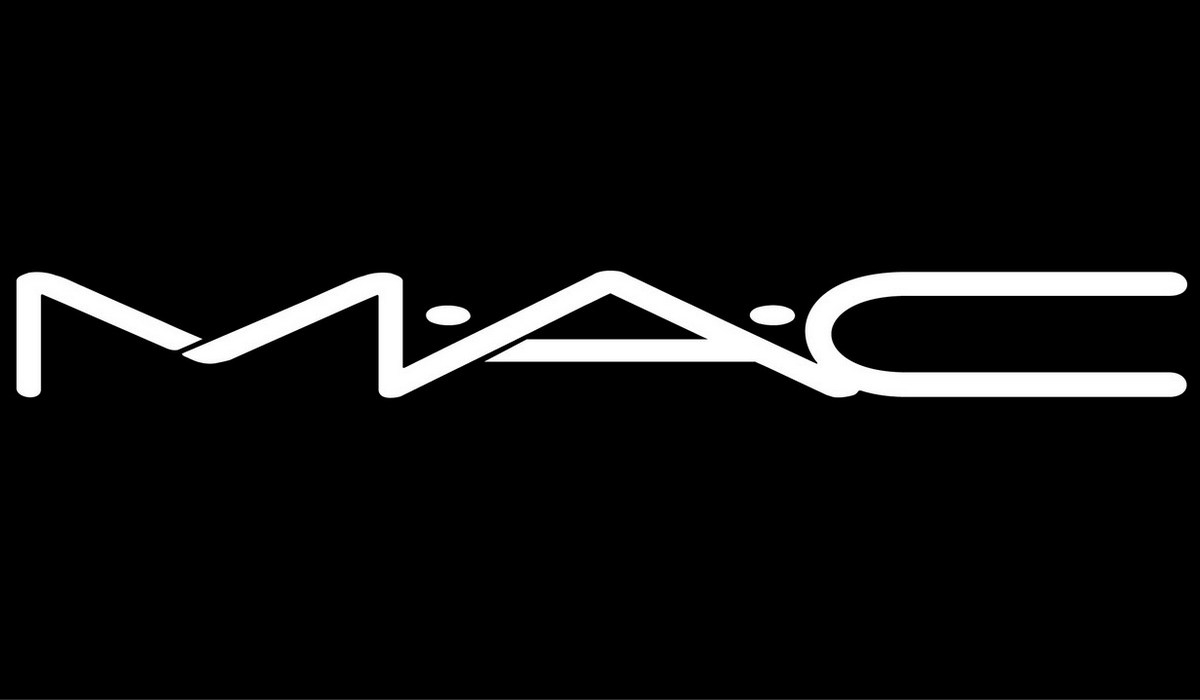 MAC’s minimalist look for Tagliapietra was designated as “A Cool Girl,” according to Maki Ryoke. The makeup artists used concealer and prime highlighters to create a natural appearance, lip conditioner and powder blush for a healthy looking pout, and Veluxe brow liner for well-groomed eyebrows.

Lisa Houghton summed up Tadashi’s theme as “Romantic Moroccan: its’ about mystery, romance and decadence…reminiscent of an enchanting Moorish night.” MAC went for a fresh look for the face by applying foundation over primed skin along with a light dusting of Pearl Cream Colour base to highlight the cheekbones. The artists chose a medieval-inspired lip shade and weaved the coquette eye shadow through the brows to create a feathery appearance.