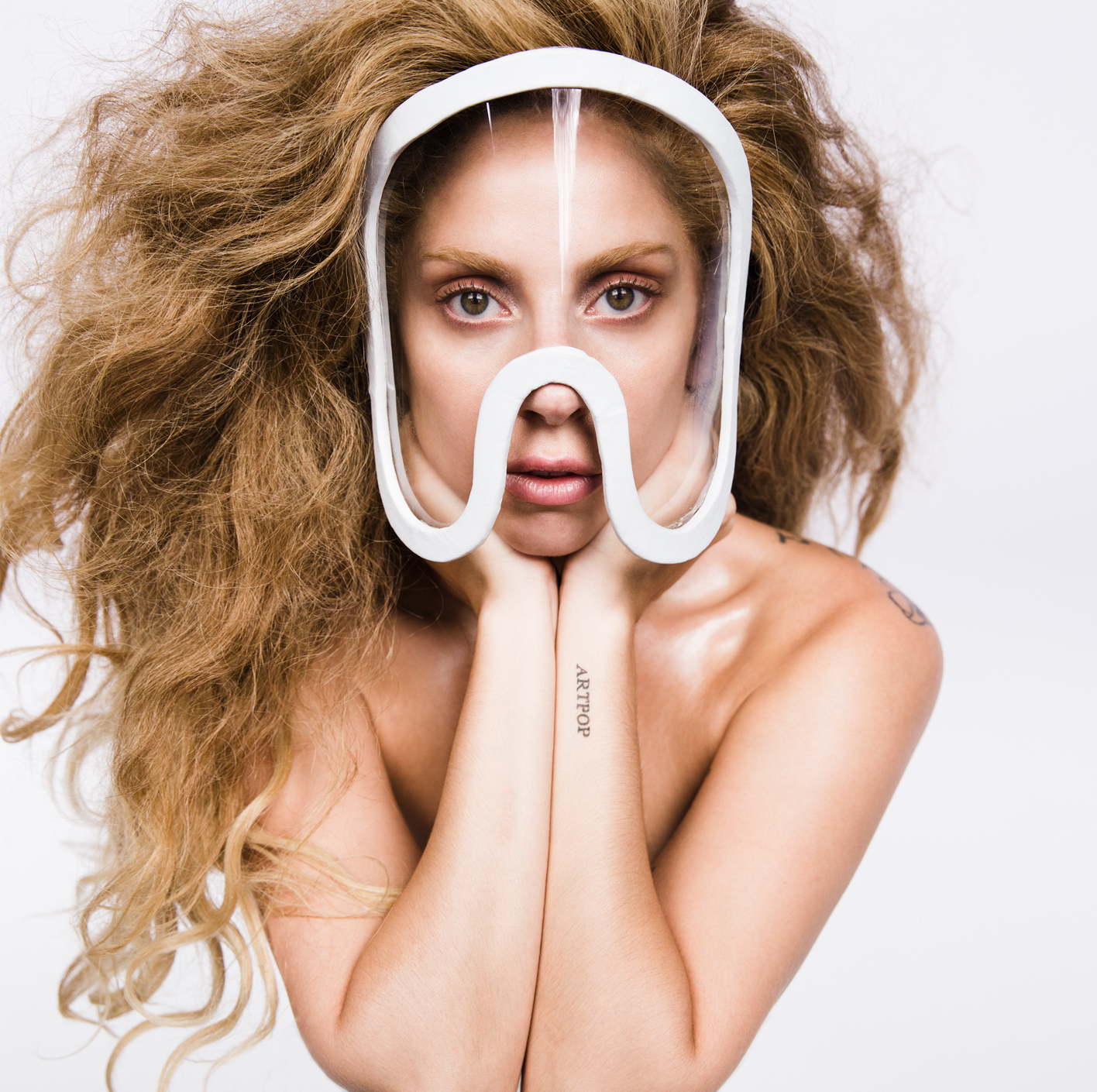 Artpop (stylized as ARTPOP) is the upcoming third studio album by American recording artist Lady Gaga, to be released on November 11, 2013 through Interscope Records. The first single, “Applause”,was sent to mainstream radio stations in the United States on August 12, 2013. The song officially was released on August 19, 2013 (the day originally set for the release of “Applause”) for radio stations to play the same day the music video premiered on Good Morning America.