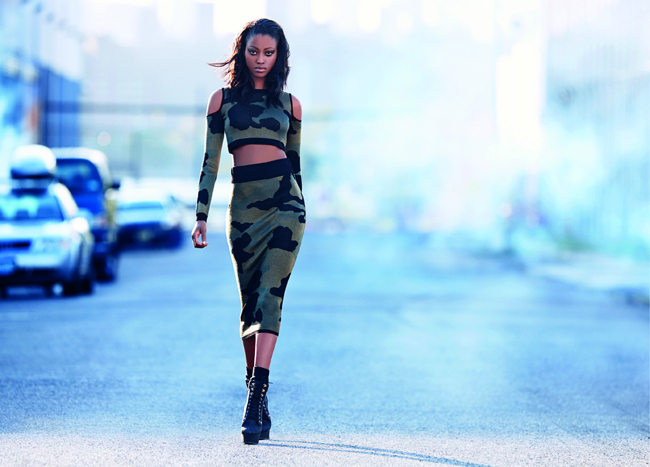 As you’ve probably heard, Rihanna’s next collection for River Island is *almost* here so we thought we’d show you the campaign images to whet your appetite.

The Campaign shot by Lachlan Bailey, styled by Mel Ottenberg, and directed by Rihanna herself, stars some of the newest crop of fashion supermodels; Ji Hye Park, Nayasha Kusakina, Milou Van Grossen and Tati Cotliar.

This 80-piece collection incorporates a mix of urban sports lux with sophisticated chic. With a strong emphasis on clean yet glamorous dressing and a nod to streamlined sportswear.

All of the pieces featured below and a whole lot more will be available as part of Rihanna’s fall winter collection, which goes on sale in selected stores and online from September 12th. Excited? We are!

A collection is not complete with a campaign shoot, and this time RiRi took to the streets with a cast of both star-studded and under-the-radar faces such as Ji Hye Park, Tati Cotliar, Milou Vam Grossen and Nayasha Kusakina. Shot by notable shutterbug Lachlan Bailey, the campaign was styled by Mel Ottenberg and although it stuck close to Rihanna’s fierce and bold style, it was more modern and had a lighter, more on-the-go atmosphere than the previous collection where models lounged around with dark purple backgrounds in the back. “We’re giving it a New York street vibe.” said Rihanna on her influence. ”I literally designed everything I want to wear—exactly how I want to wear it.“ 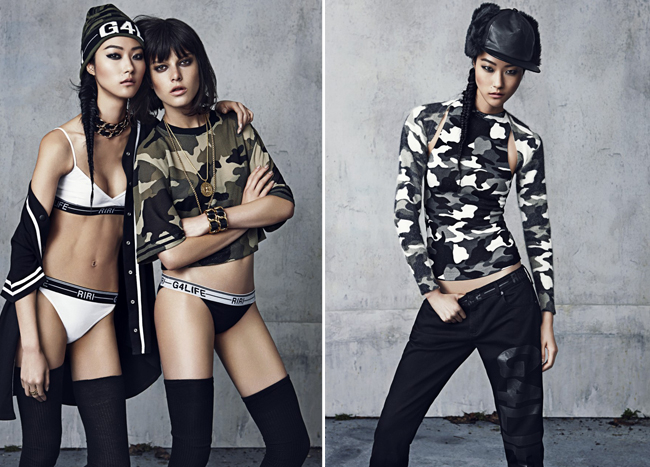 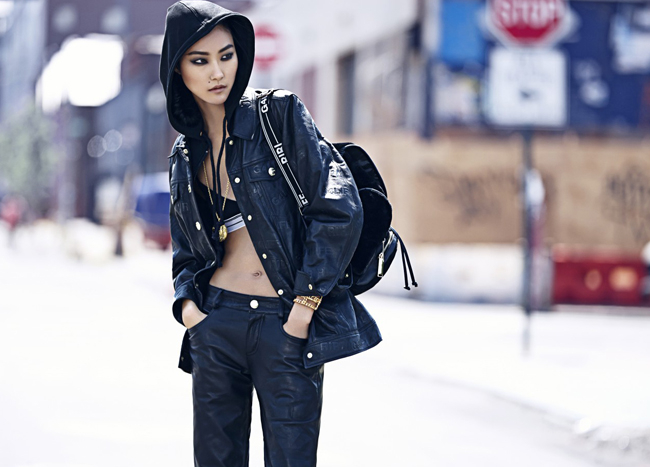 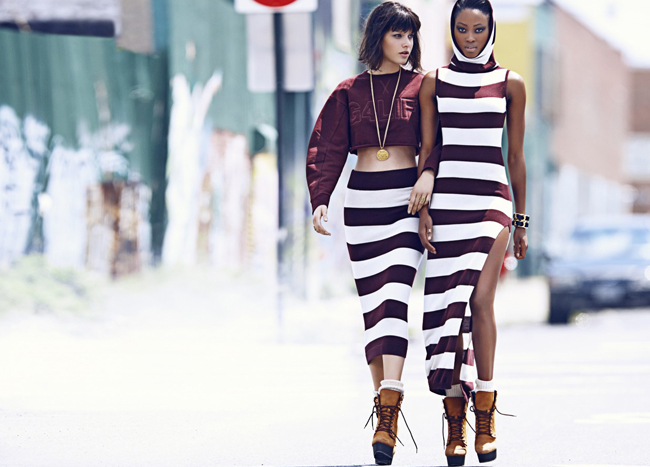 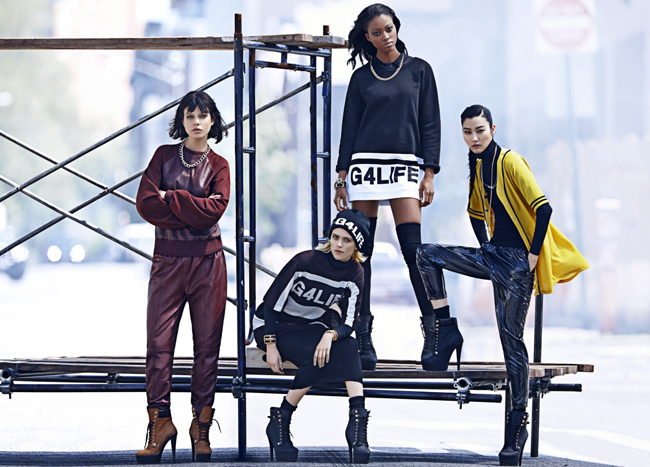 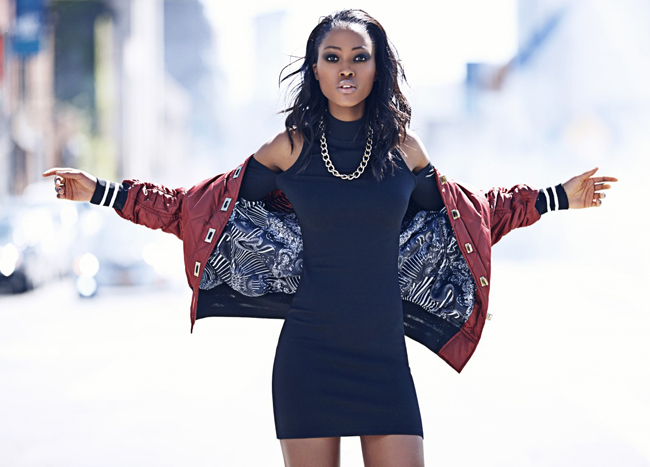 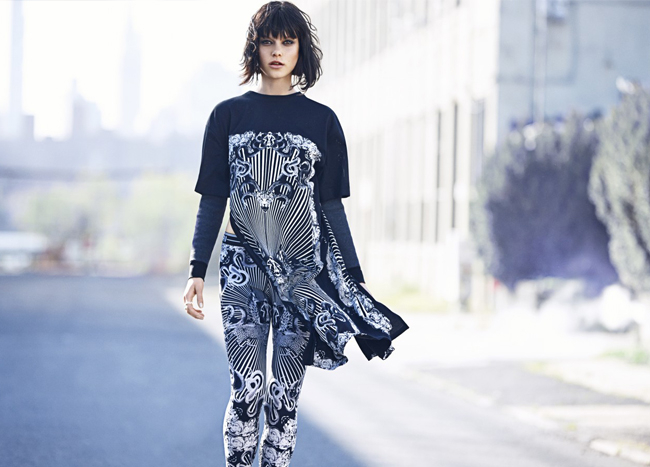