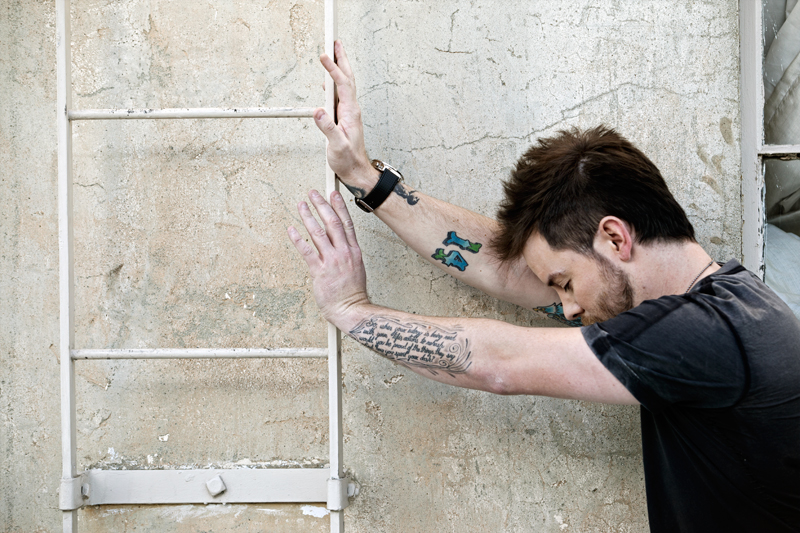 With a performance background that stretches from his second grade Christmas pageant to breaking records all over the Billboard charts and a new album hitting stores Spring 2011, David Cook is a musical force to be reckoned with. So what’s he currently listening to on his iPod? “Right now, it’s all comedy records: Paul F. Tompkins, Maria Bamford and David Cross”, says Cook.

That shouldn’t surprise us. When Runway recently met up with Cook, he was totally relaxed (that, or he’s really good at faking it!) and had a great time playing on the roof with our photographer. We loved being able to get to know this talented musician and fun, down-to-earth guy for an afternoon.

Read the entire interview and see the photos in Runway Magazine’s Spring 2011 issue.

Purchase worldwide at newsstands, including Barns and Noble, Target, Borders and many more.