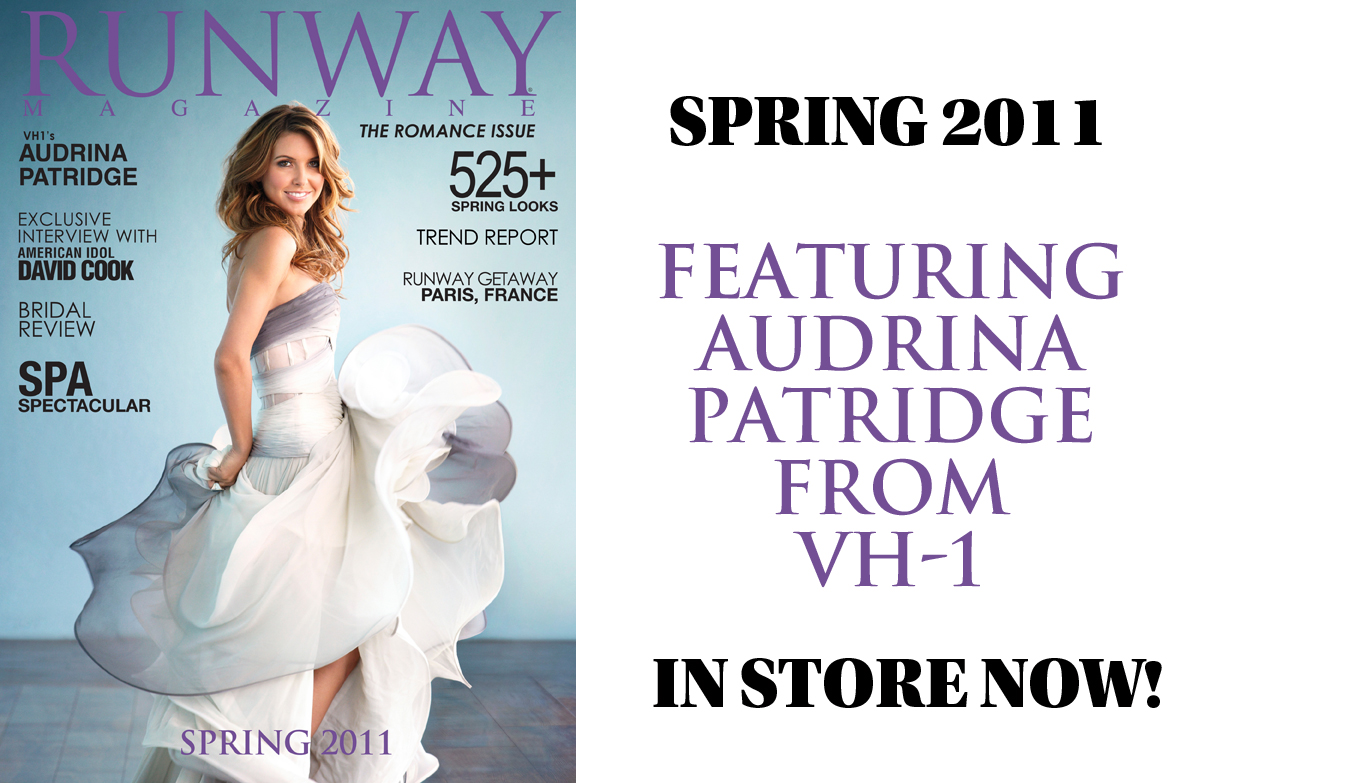 Audiences first met Audrina when she was introduced as Lauren Conrad’s wide-eyed roommate on MTV’s The Hills in 2006. Since her “role” on the popular reality show, fans have watched her morph into one of Hollywood’s most graceful, and refreshingly tolerable, crossover entertainers.

After Audrina appeared in more episodes than any other series regular on The Hills, immersed herself in YOBI.tv’s international web talent search, and waltzed with Tony Dovolani on season 11 of ABC’s Dancing with the Stars, we were thrilled to get word of her latest collaboration with Mark Burnett and VH1. Set to premiere Sunday, April 17th at 9:00 PM ET/PT on VH1, Audrina will give viewers a more personal look at the balancing act of this burgeoning actress’ professional and personal life.

Recently, our spring cover girl discussed her journey from a small town in California to the #12 spot on Maxim’s Hot 100 List – and essentially reawakening the gold bikini fantasy of every male’s inner Jedi.

READ THE ENTIRE AUDRINA INTERVIEW IN THE SPRING 2011 ISSUE OF RUNWAY!