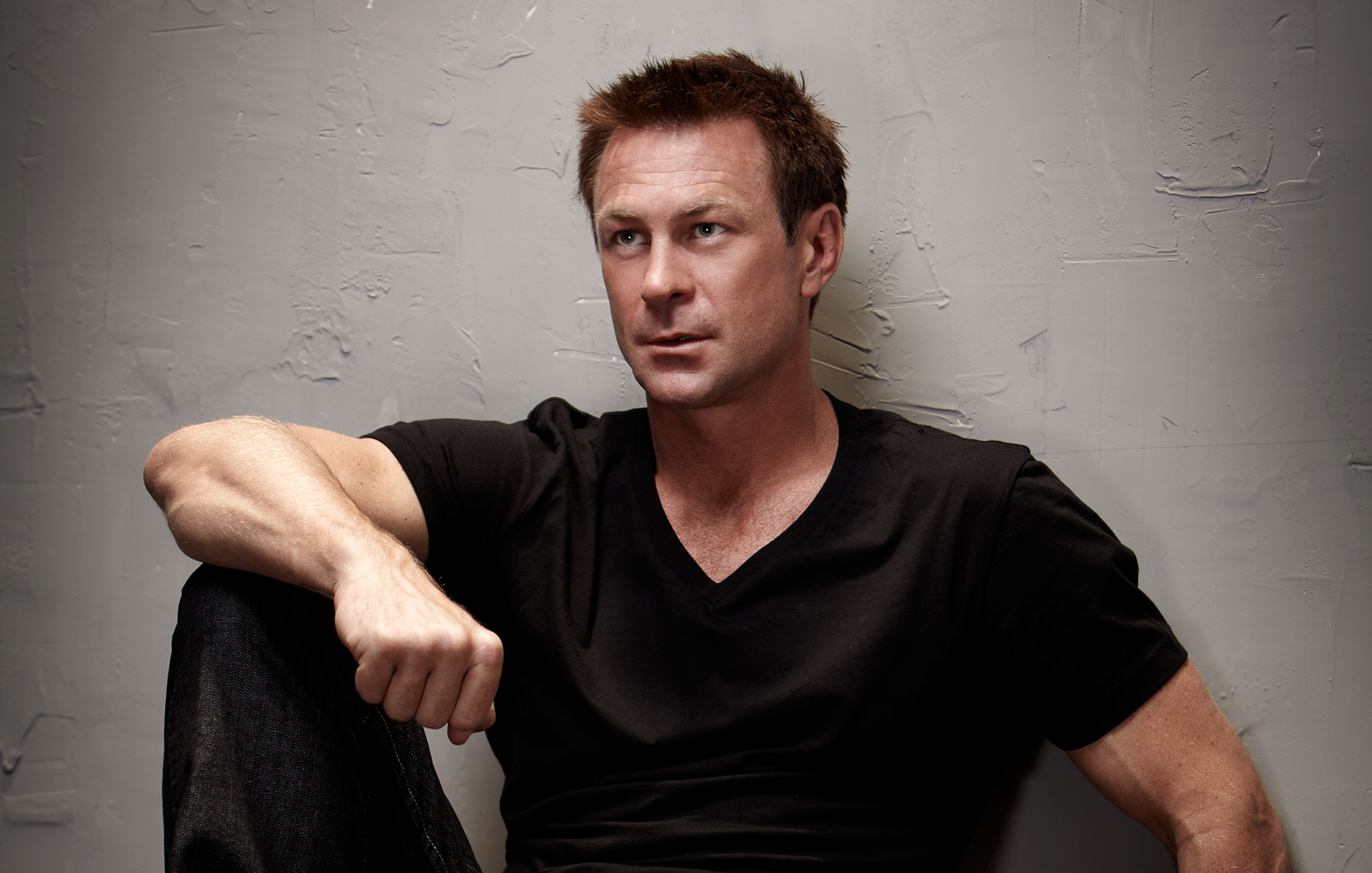 This New Zealand native was raised in Australia and aspired to the silver screen from an early age. He pursued his love of acting through Australia’s National Institute of Dramatic Arts, where he earned his degree in 1991. Recently, Bowler has gained notoriety in the U.S. for his role as devious werewolf henchman “Cooter” on HBO’s hit series True Blood. He has managed to stay relevant with audiences that span age ranges, continents and now, media; Bowler has recently completed filming with some of Hollywood’s biggest names in the action flick The Killer Elite, and he’ll be back on the big screen again next year in City Gardens, playing a mentally ill patient in a Peruvian prison.

Bowler adapts to and thrives with complex characters that call for something more intrinsic. He creates a sincere intimacy with viewers, earning him recognition from critics and fans.

Runway Magazine: How did you decide acting was the right career for you?

Grant Bowler: I guessed. I always wanted to do something you could never get ‘right’, and that you never had to retire from; I got it. I think I’d been acting for about 10 years before I realized that I could go on doing this my whole life and never get bored, and (hopefully) always have something new to do.

RM: True Blood has become one of the hottest shows on television. How do you feel your role has contributed to the show’s popularity?

GB: I bring in the sociopathic redneck demographic; not the highest disposable income, but they’re very vocal.

RM: How would you describe your personal style? Has it changed as your career has progressed?

GB: Manifestly! I was style challenged through the early part of my career. It’s been equal parts age and watching great wardrobe people put things together for me that has taught me what I feel comfortable in, and what works well for me. I feel so much better about what I wear and how I wear it today than I did in my 20s.

RM: When you’re not making the ladies swoon on the big and little screen, what do you like to do in your spare time?

GB: Make the ladies swoon? Na! I hang with my kids, Edie, 7 and Zeke, 5. Other than that, get outdoors or eat with friends. Good food and great conversation are vital for me.

RM: What projects are you currently working on/looking forward to?

GB: I’ve just wrapped three films in a row: City of Gardens, Atlas Shrugged and The Killer Elite, and now I’m shooting a Tele Feature in Sydney, Australia. There are a couple of other projects that look tempting to fill out the year, but I’m very happy with what’s happened for me in 2010. Anything else I do this year will be for the pleasure of working with great people and on quality material.

RM: Where do you hope to be in ten years?

RM: What’s your favorite and least favorite part of being in the public eye?

GB: My favorite is sometimes getting upgraded on airplanes, and meeting people on the street that I wouldn’t otherwise get a chance to connect with. My least favorite is the expectation that sometimes happens for people who meet people who do what I do. After all, I’m just a dude being a dude pretending to be another dude to pay the mortgage and feed the kids.