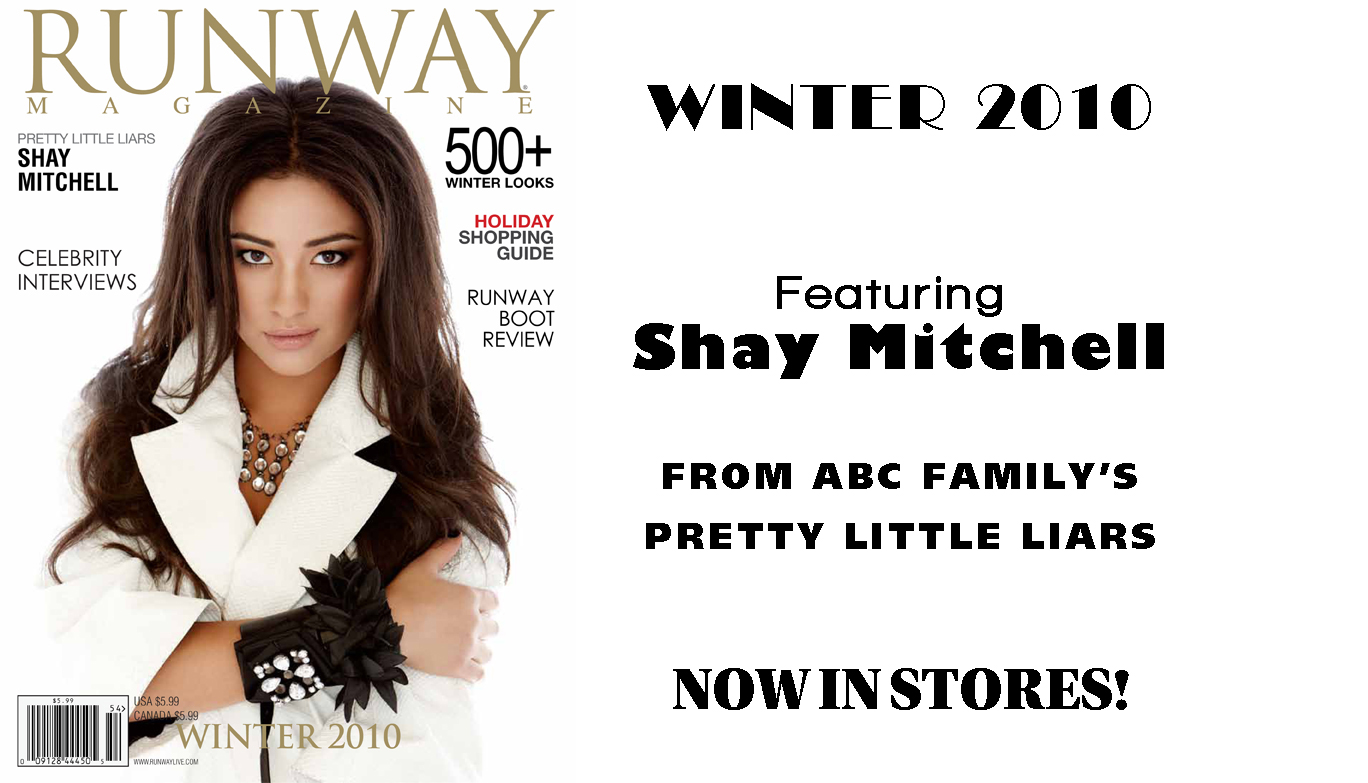 Like many Canadian teens, Shay Mitchell grew up wanting to be like her favorite on-screen entertainers. Determined from the get-go, the young beauty began dancing at age five and was an international model by her late teens. After experiencing life in front of the camera as a model, Shay felt ready to come home and pursue her aspirations of a career in entertainment. With fervor, she returned to Toronto to begin honing her acting skills.
The hard work paid off. An array of acting classes, a few national commercials and small roles later, Shay gained the confidence to seek artist representation. Soon she signed with her first theatrical agency and was officially on her way.