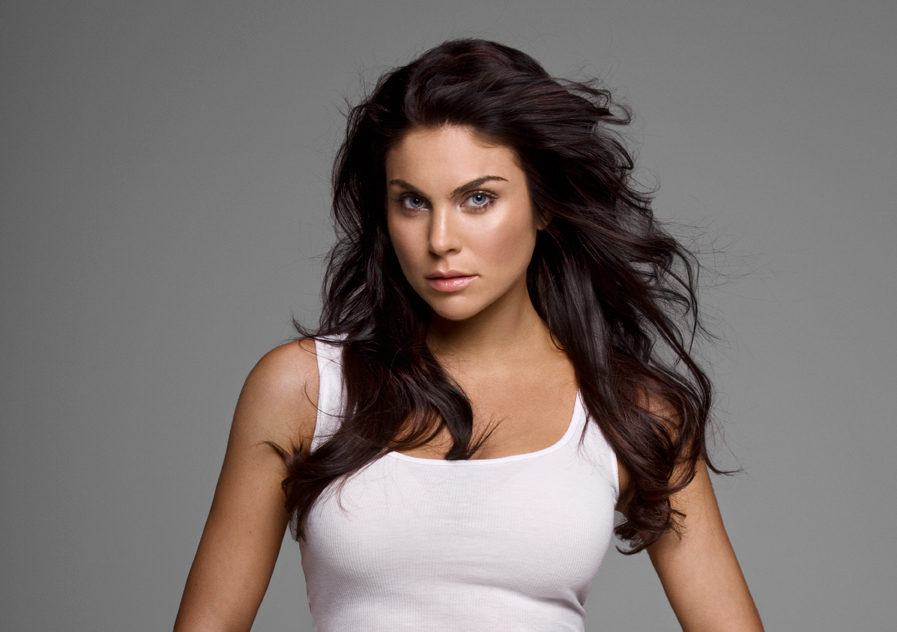 This striking beauty is probably best known for her role on as Chloe Lane on the daytime drama Days of Our Lives; however, what fans may not know is that Nadia Bjorlin has worked in both music and film. Nadia began her music career at the age of 6 performing with two of her brothers in the Bjorlin Trio, according to Nadia-Bjorline.com. After high school she joined the cast of Days of Our Lives. In 2007 she starred in the independent film If I Had Known I was a Genius, which featured Whoopi Goldberg, Sharon Stone and Tara Reid. In addition, she also starred in the film Redline, with a cast the included Eddie Murphy and Nathan Phillips.

With several upcoming projects ranging from acting to writing to producing, it’s a wonder how Nadia even has time to keep up with the current fashion trends. But it seems she has come up with her own method of developing her fashion sense over the years, whether it is through her characters keeping up with the times on-screen, or by favoring designers whose fashion works for her body and personality.

Runway Magazine: What fashion trends have you seen evolve on Days of Our Lives since you filmed your first episode in November 1999?

Nadia Bjorlin: When I first started, it was cool to wear baby t-shirts, plaid miniskirts, bedazzled accessories, lots of hair ornaments, glitter lip gloss and knee length cardigans! Fashion has evolved on the show as it has in real life. I definitely think fashion is back to feminine, classic and timeless, and what we wear on the show reflects that now.

To read the rest of the interview check our Runway’s Summer 2010 Issue.