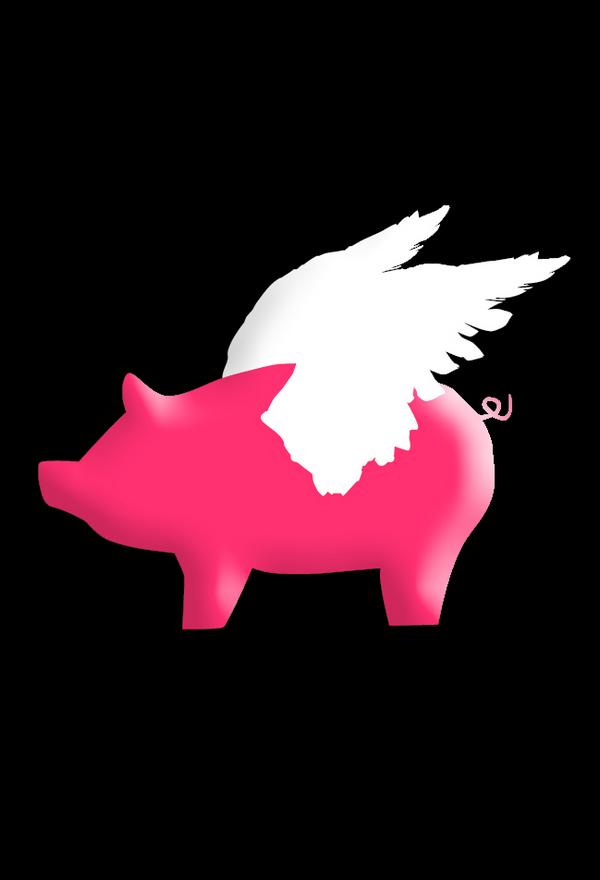 Facebook
Twitter
Pinterest
WhatsApp
I want to ask you a question. That question is does Glamour Kill? No, I am not talking about killing and fashion but sometimes fashion does kill your wallet but that is not the point of this little article. This article is about the clothing line called Glamour Kills.
I was lucky enough to get a few of their designs sent to me to check out and see what I thought. Instead of sitting here and telling you the patterns and “everything is just amazing” and “you will become the next thing”, I took to the streets of Hollywood. This is where if you’er not wearing something made by a designer or something really expensive you may not get into that club or that lounge etc.

I received three different Glamour Kills designs so I thought, lets see what kind of response I get from people if I go to an event or a party wearing their shirts??? The first event, would be a pretty big deal club in Hollywood with an open lounge area on the roof where the doorman warned everyone that if you were not up to dress code you would not be able to get in. When I got up to this bouncer, who by the way is one of those guys that love what he does and lives for being a bouncer. He hangs out with other bouncers and when they are done working, he goes home and watches Road House for the millionth time.

As I walked up to him, he looked me over and asked for my ID before he started reaching for the red velvet rope to let me in. So far, I am 1-0 wearing Glamour Kills clothing and let me just say this- I had enough people on the street and in the clubs complementing me on what shirt I was wearing. I was surprised because a lot of people in LA are not known for giving guys complements but I received plenty.

I have now attended red carpets, corporate parties as well as club events in Hollywood and Las Vegas. I’ve never had a problem getting into a club for not meeting dress code.

If your bored of being the “average guy” and want to wear something unique to a degree, check out Glamour Kills clothing that fits for music events and red carpet premieres and the best part for all of you is that its pretty affordable..

A little bit about the company before I call it a day. The company was started in 2005 by then-pizza delivery driver Mark Capicotto. They made their debut at the Bamboozle Festival that spring. Their clothing is printed on American Apparel clothing. Glamour Kills sells their merchandise primarily online, but also make appearances at music festivals such as The Bamboozle and Vans Warped Tour and can be found at certain Zumiez and Up Against the Wall retail stores.