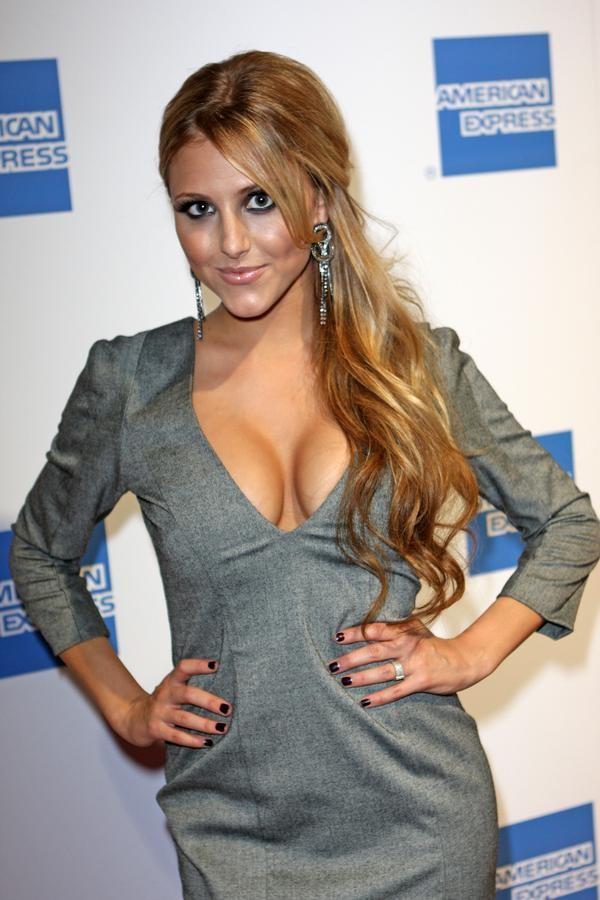 Facebook
Twitter
Pinterest
WhatsApp
A while back, I was able to go cover the annual Macy’s Passport Fashion show in Santa Monica and it was a great event. When we first arrived it was a pretty hot day in Santa Monica and we had some credential problems but luckily I had my phone and was able to get the confirmation. My photographer and I were let in and we quickly found our space on the red carpet.
Since we where still early to the event, we took a quick trip into the VIP lounge where plenty of vendors had set up shop with everything from small little snacks to candy to munch on before the carpet started.

We where able to have a quick chat with ABC Family show “Make It Or Break It” stars Chelsea Hobbs as newcomer Emily Kmetko, Josie Loren as gymnast Kaylie Cruz, and Cassie Scerbo as gymnast Lauren Tanner who all discussed the show and how much fun it is on set. All the girls pretty much said they liked each other and had some great relationships on and off camera.

Then, I talked to La Toya Jackson for a few seconds before she was taken away by her publicist to actually attend the show. We spotted 90210 star AnnaLynne McCord but she was taken away before we had the chance to speak with her about the second season of the show and her support for the AIDS charity that this event supported.

Later, I spotted a long time friend, Nicole Hiltz, who I met after she was on FX’s the Shield and she now stars in USA Networks In Plain Sight. It has been a few years since we saw each other and it was fun to see her again. The thing that I believe surprised her the most was that she did not know that I was a reporter until that day.

After the red carpet, we were shown into the Barker Hangar and I found out that I had been given a prime spot at the end of the runway. This is a prime spot because you get to see the clothes so much closer then some of the other people in attendance.

Sharon Stone was the MC for the evening and had a lot of the stars in attendance to come on stage and declare their donations. These donations started at approximately 5000 dollars and then the club became smaller and smaller. A lot of celebrities including Ms. Jackson and Ms. McCord went on stage and Ms. Shannon thanked them for coming out and donating for such a good cause.

Longtime AIDS research supporter, Elizabeth Taylor, took to the catwalk at the show and received a standing ovation from the people in attendance even though she was sick she still made it out in support of the cause.

“As my beloved friend Michael [Jackson] said, ‘We are the world.’ And it is up to us to take care of those who are sick and dying, in this country and particularly in Africa.” she said to the crowd.

Then Levis had a dancing performance that was just wonderful. The main performance which took everyone breath away was the performance of the Kids with the Harajuku Girls.