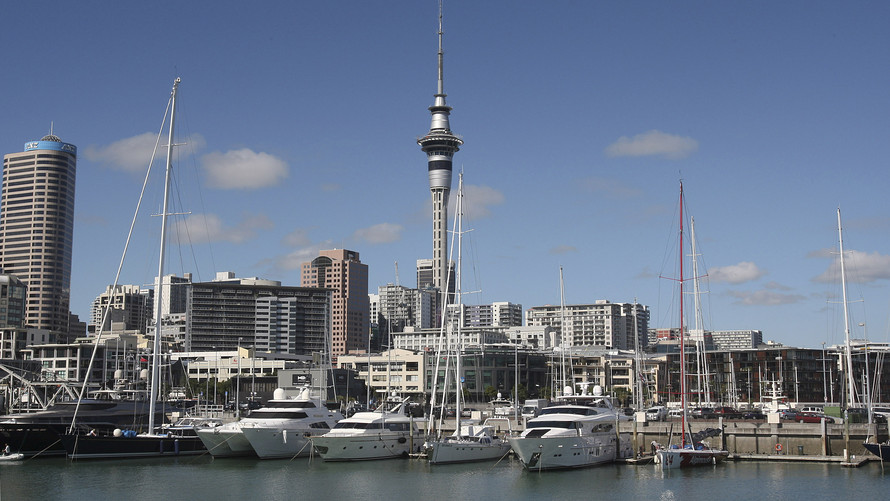 When one thinks of the top cities for luxury real estate, places such as London, New York and Monaco come to mind. But now add Auckland to that list.

Auckland, Your No. 1 Luxury-Home Hot Spot

The largest city in New Zealand is the hottest luxury real estate market in the world, according to a new report from Christie’s International Real Estate, posting a 63% growth rate in million-dollar listings over the past year, thanks largely to the booming Pacific Rim economy.

Auckland has a lot going for it. With a mild climate and easy access to beaches and mountains, the city of 1.4 million people is consistently ranked high in surveys of the most liveable places in the world.

New Zealand’s strong economy, a deluge of foreign investment and a lack of capital gains taxes have made the picturesque harbor city a haven for luxury buyers seeking a second home, as well as Kiwi expats returning home, Christie’s said. And compared to luxury real estate elsewhere, Auckland is a bargain, with the Wall Street Journal noting that a three-bedroom, solar-powered house with views costs about the same as a newly built loft apartment in San Francisco — at about one third of the price per square foot. But properties are going fast — the average million-dollar listing sells in about 45 days.

For the wealthy, property can be a safe haven amid market uncertainty, slumping commodity prices and China’s economic slowdown. In an effort to restrict speculation by foreign property investors, New Zealand’s central bank last year imposed a rule that requires at least a 30% deposit for investment property loans, and pending legislation would heavily penalize investors who flip their property with two years of buying it.