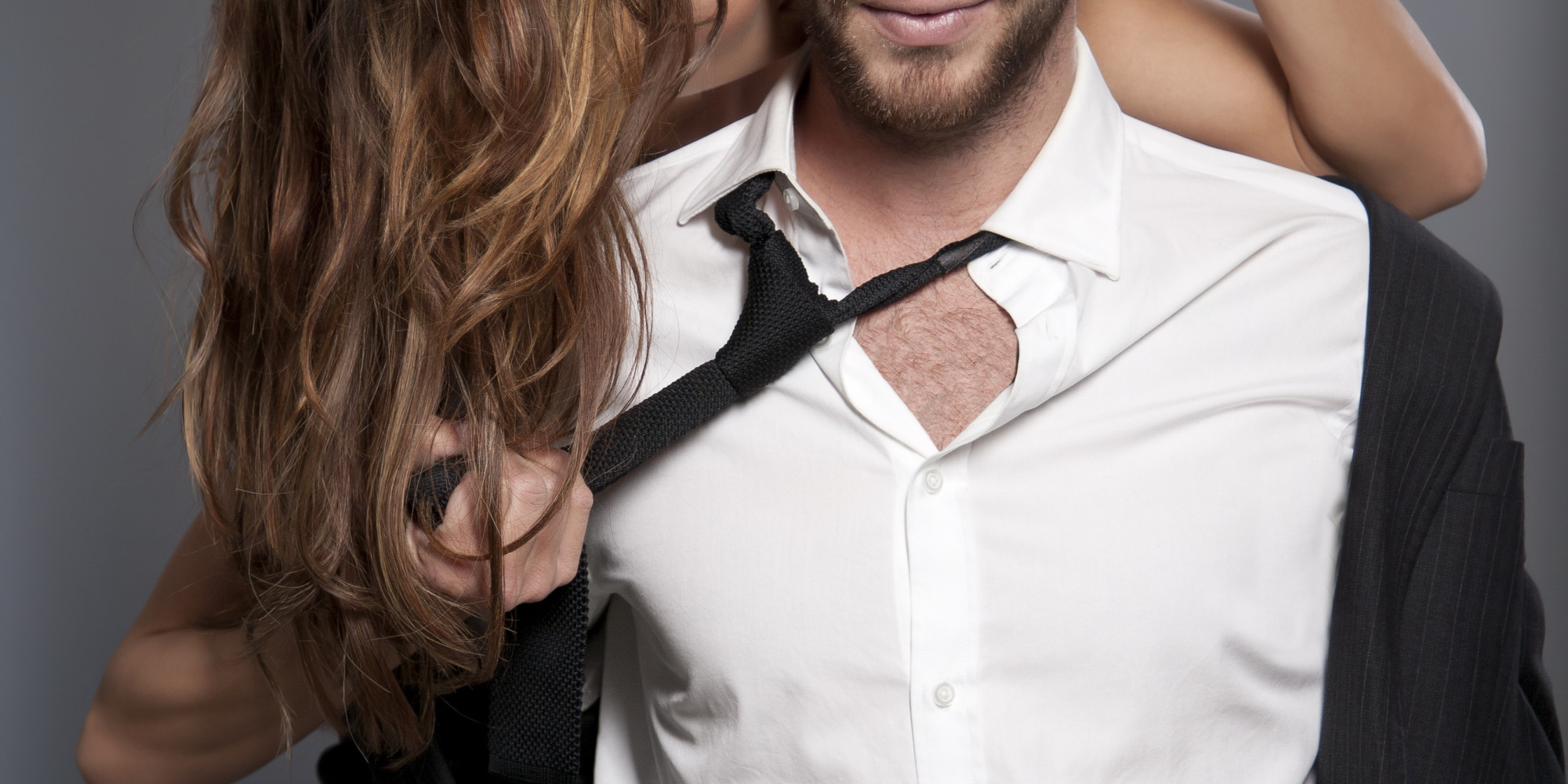 We live in modern times, there is no denying that. There are more stay-at-home dads, female CEO’s and same-sex domestic partnerships than ever before. There was once a time, shockingly not even that long ago, when a woman had to find a suitable, stable man to marry her because her livelihood depended on it. If she didn’t find a man to provide her with a home, an income, a car, etc. then it was entirely possible that she may never have those things. Now, women don’t even necessarily need a man to have kids and are now praised and exalted as they should have always been, as being bright, sexy, powerful creatures.

Creatures who are now the ones bringing home the bacon. How does this massive cultural change impact relationships though? I mean, I know what you’re thinking, who doesn’t like more bacon being brought to the table, right? But what happens when a man is no longer considered the “provider” and a woman is no longer considered a “dependant?” As you can imagine, there are a million variables ranging from how secure your man is in himself to how big of an income gap there is between yours and his.

The bottom line here is that it really shouldn’t matter who’s bringing home the bread or the bacon or any other consumable, all that matters is that you both value one another as human beings and as equals. It can be intimidating and even emasculating to certain men if their woman is making more money or having to pay for everything. This is ultimately understandably so, since men are genetically programmed to provide for and protect their family units. When those roles become balanced or even reversed, a lot of times it can cause them to question their identity or their role in the relationship. They start feeling like they serve no purpose. It can shut them down emotionally, mentally and even sexually.

It’s not so much an ego thing or even a machismo obsession with money and wealth, but more because the act of paying for things or making that bigger paycheck, makes them feel like they are taking care of their lady. They are the prince in the classic fairytale that’s been fed to both little girls and boys since the beginning of time, saving his helpless princess from the cruel world and making all of her dreams come true with a swipe of his all-powerful credit card. When they lose this vantage point, it can start causing a lot of tension and stress between couples.

The best thing you can do if you start to sense your significant other is feeling a little insecure is have a direct conversation with him. Gentleness and listening go a long way. There is no need to be confrontational or aggressive, but try to ask him how it makes him feel . After hearing him out, then it’s your turn to take action and make sure to find ways to show him how much you appreciate him and everything he does for you. Plus, even if you can afford to pay for everything yourself, let him pay for you sometimes. It makes him feel good!

Don’t send the fellow into financial ruin over trying to make him feel good, but let him enjoy treating his girl to a movie or a getaway every now and again. If you’ve been together for a while and already have joint accounts and are managing your money together, there should be a very straightforward talk about how it’s silly to think about money coming in as “mine” or “yours” because it all goes to improving life for both you or the family. When discussing funds, maybe allow his income to go toward all crucial bills and allocate yours toward saving or paying off past debts or into an account for a big trip you’ve always wanted to take.

Some men have a harder time getting with the times or are just incapable of being supportive of a successful woman. If that’s the case, then cut your losses, count your blessings and open up yourself to the opportunity of meeting a man who can truly love and encourage you to not only make that dough but be the best that you can be in every way. You deserve that just as much as you deserve that fat bonus and corner office!

Article by Melissa Farley for Spring 2015