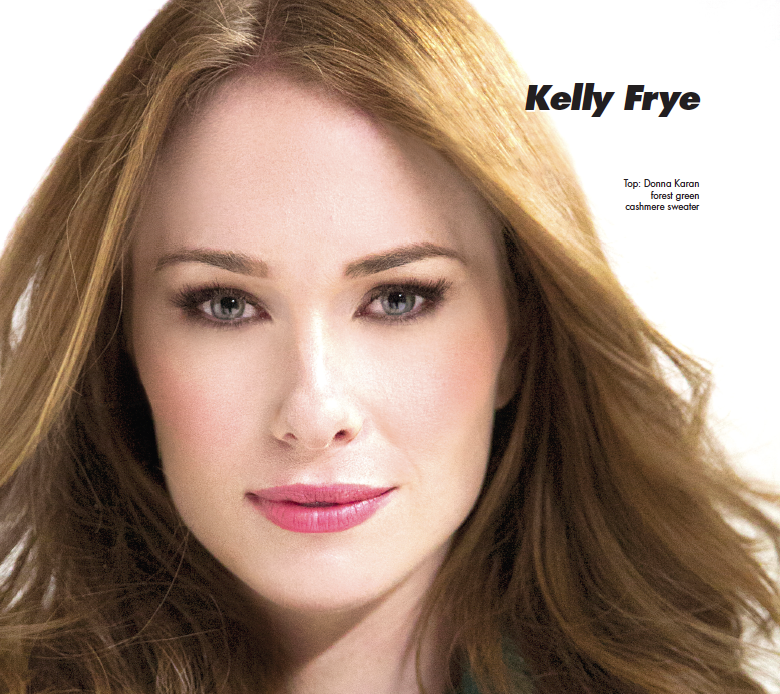 2014 has been a phenomenal year for Texas-born actress Kelly Frye. Starting off the year playing alongside Greg Kinnear in Rake as his sassy assistant, Frye is now starring as ex-military specialist turned superhero Plastique in the CW’s The Flash. Her bad-ass new role is inspiring girls around the world to go for what they want. Frye talks growing up with comic book fanatics, her love of feminine fashion and her desire to take flight in her exclusive interview with Runway.