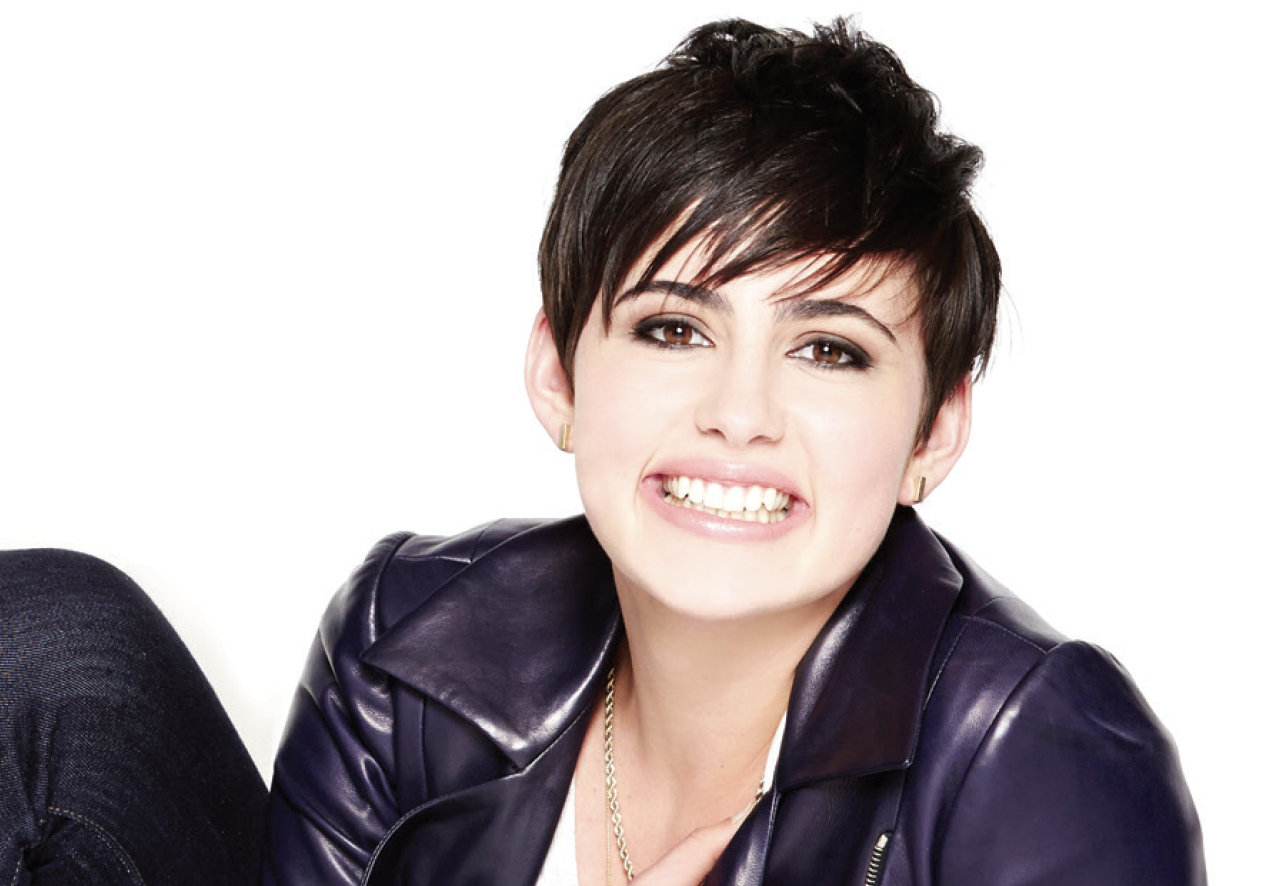 Hers is a story every aspiring actor dreams of; no years of endless auditions and countless rejection emails for this breakout star. Instead, the world of Hollywood came to her doorstep. Grimm executive producer Jim Kouf came to speak to Jacqueline Toboni’s Screen Arts and Culture seminar at University of Michigan and heard her do a reading of some of his material. Next thing you know she’s swept up in her own personal fairytale landing the role of ‘Trubel’ on season 3 of Grimm. This exceptional young lady talks about her first time on set, words of wisdom and swapping wardrobe

When you were transitioning into becoming a professional actor, what were the three best pieces of advice that other people gave you to be successful?

“There is power in silence.”

“You got a family? Keep it, so you can get away from all this when it gets too big. They’ll ground you.”

“They’ll try to break you down. Don’t listen to him. Just keep working.”

Being able to work and play in this fictional reality on set all day, what things from the world of Grimm do you wish existed in reality?

I think life in the Grimm world is much more exciting. Of course, I wouldn’t want people trying to kill me every day, but protecting people from different creatures would be very gratifying.

Every actor has that one role in mind and heart that you always think, “If I could just play that role, I’d win all the awards in the world and all the hearts of the universe!” What is that role for you?

If they remade “Who’s Afraid of Virginia Woolf?” I would die to play Martha. That won’t be for a while, but when it happens I’ll be ready.

If you could swap wardrobes with any other actress you’ve met so far, who would it be and why?

When you get nervous, either on set or auditioning, or maybe even in interviews, what do you do to combat those nerves?

Great question. Hopefully, it’s a situation where you can use that energy. Otherwise, just very deep breaths. I need to focus on the task itself, as opposed to the gravity of the situation.

Let us fans know how to keep in touch with you and follow your work and where we can expect to see you next!

I love when fans reach out, whether it be through mail or social media!