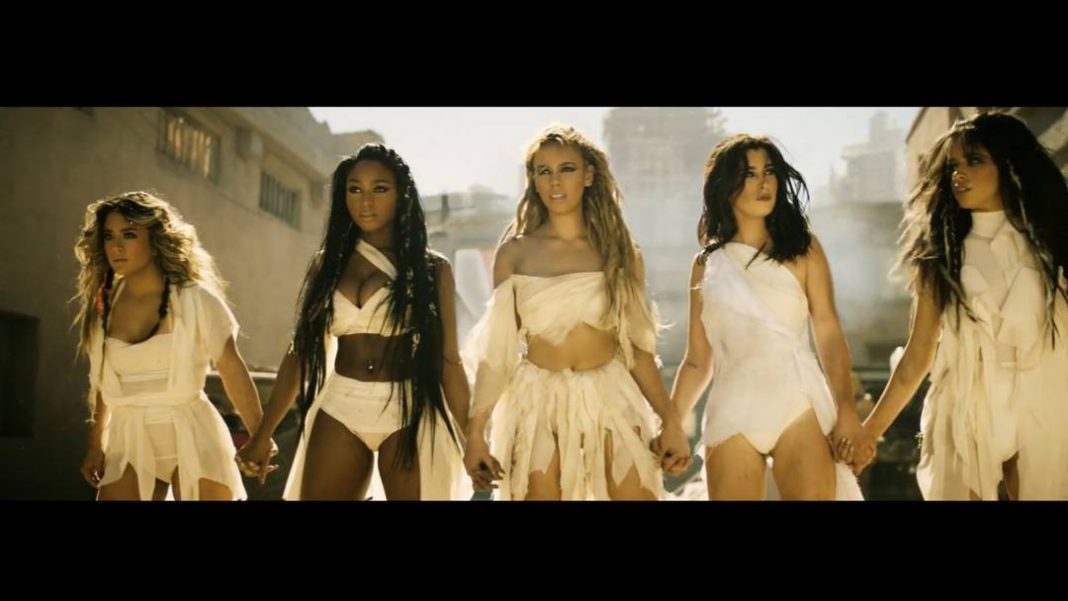 Following two wins at the 2016 MTV Video Music Awards and the conclusion of the U.S. leg of their 7/27 Tour this month, chart-topping sensation Fifth Harmony has released the music video for their new single “That’s My Girl” – available NOW on VEVO: http://smarturl.it/5HTMGV

The song marks the group’s third single off their sophomore album 7/27, released May 27 on Syco Music/Epic Records, which Rolling Stone recently included 7/27 as one of the best albums of 2016 so far. Next up, Fifth Harmony will continue their 7/27 Tour in Mexico and Europe. Full details can be found here