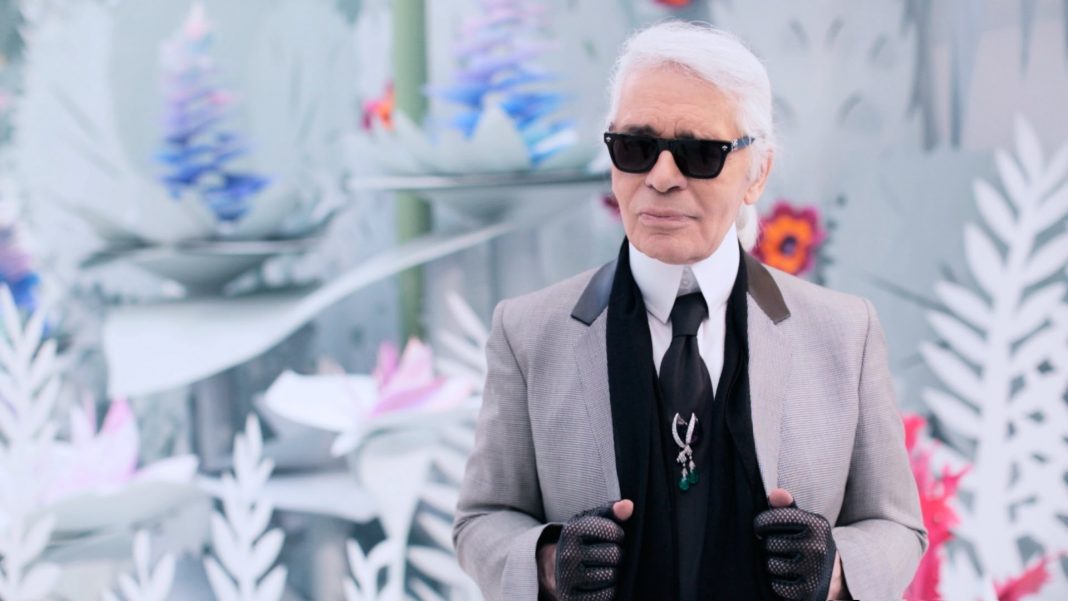 Karl Lagerfeld, creative director of Paris fashion house Chanel and one of the industry’s top designers, says the city that his company has called home since 1909 is now an unsafe “nightmare.”

In an interview with CNN, the 82-year-old German-born fashion icon — who has been head of Chanel since 1983 and has lived and worked in Paris since the mid 1950s — said the city resembles nothing like the “old French movies” it used to look like.

“This is not the most glamorous moment in Paris,” Lagerfeld told CNN Style’s Derek Blasberg ahead of an upcoming show. “Paris by night is a nightmare now. It is not a cliché anymore.”

“I must say, in my whole life I never saw Paris that gloomy,” he added.

The designer said the streets of Paris have become significantly more unsafe in the years since he first got his start in the 1950s under the tutelage of French fashion legend Pierre Balmain.

The city has been rocked by terrorist attacks in recent months, including a November 2015 citywide attack that left 130 people dead and more than 360 injured.

“It was another world. There was no feeling of danger, and not even a boy of 16 years old could walk in the street,” Lagerfeld told CNN. “Things are changing, but I have a feeling I lived in a world that no longer exists.”

Lagerfeld also lamented the weather, strikes and demonstrations in the city but said he doesn’t mind all the changes, because he works mostly in his studio and in Rome, where he frequently travels for work.

Still, he says, “Paris has to make an effort to become Paris again.”

Chanel’s Fall/Winter 2016-17 Couture show was held earlier this month at Paris’ Grand Palais. Actors Will Smith and Jessica Chastain took up seats in the front row and chatted and snapped pictures with Lagerfeld after the show.