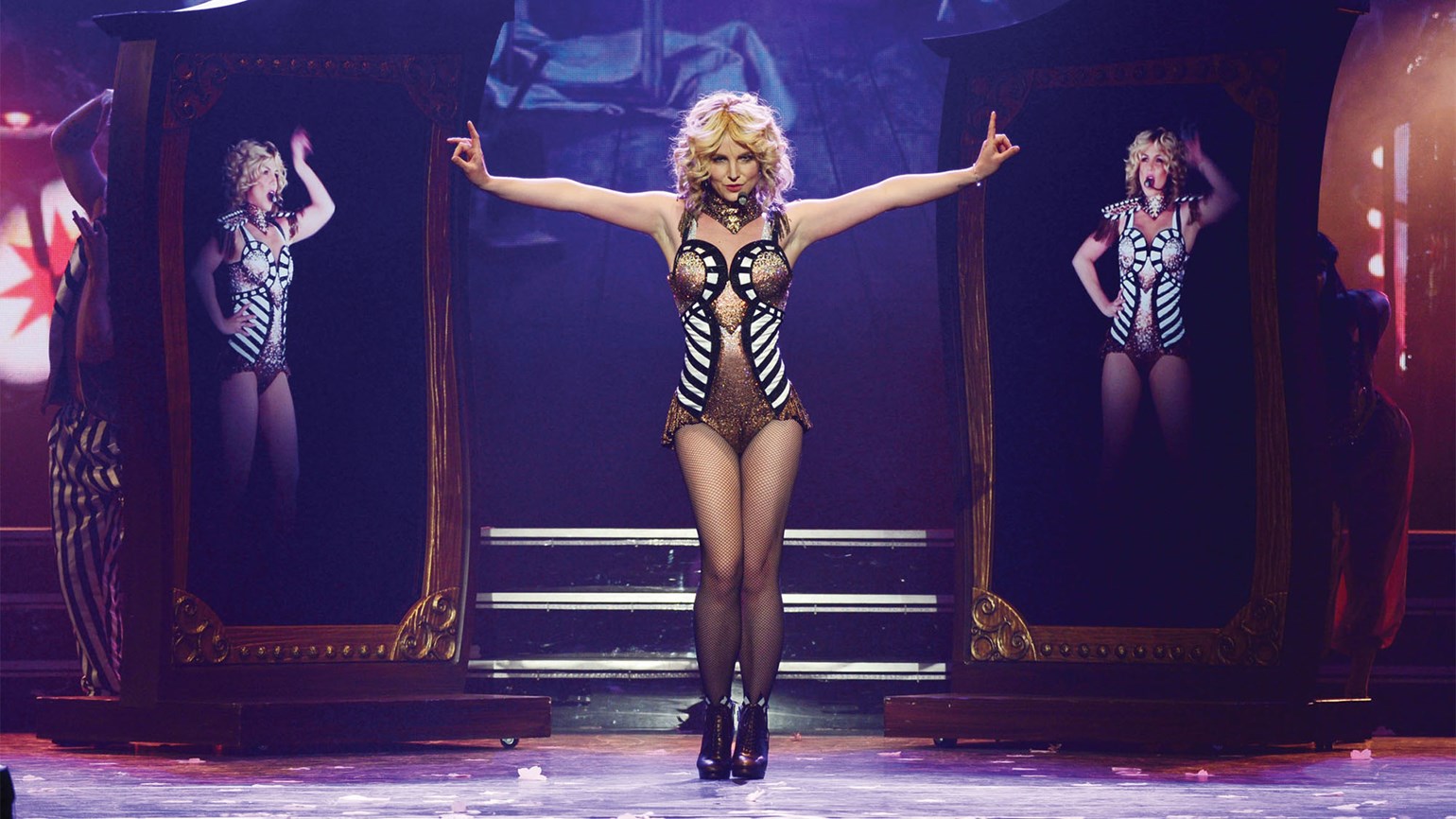 Seventeen years after Britney Spears released “…Baby One More Time” and catapulted into the national consciousness, it seems we still can’t get enough of the pop icon.

Onstage in a sheer body suit with some strategically placed vinyl, Spears recently confirmed that her residency at Planet Hollywood in Las Vegas has been extended for an additional two years, with a new closing date set for December 2017. Two years in — and with two more years added to the contract — the show is also prepping to undergo a major overhaul.

Spears initially announced her Vegas residency, Britney: Piece of Me, with an early morning helicopter flight over the desert outside of town, where a schoolgirl-clad crowd held up panels creating an oversized sign for the Strip show. Piece of Me is a tour through the singer’s hits and career, a full-scale spectacle that includes elaborate costumes and the intricate dance numbers for which Spears has long been known.

Tickets for Britney: Piece of Me are $57 to $500 and are available at Planet Hollywood’s website.