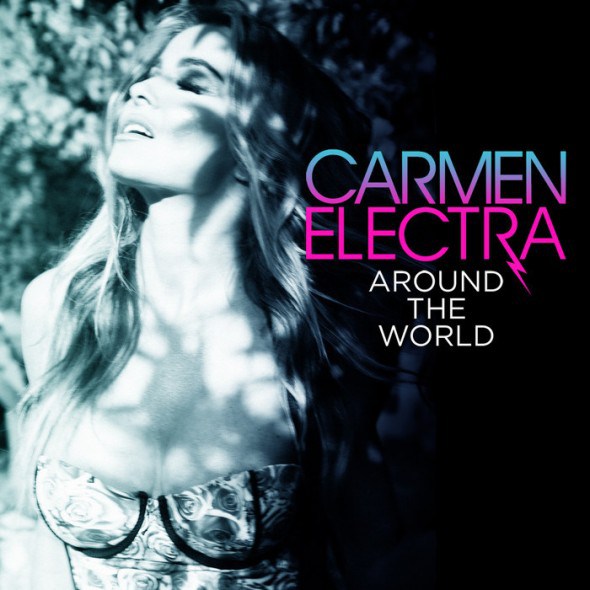 Since then she’s released two more EDM singles – including the nightclub smash ‘WERQ’, and has been continuously performing for dance music lovers around the world, including Dubai, Germany, Canada and Austria. She’s also had the gracious support of Hollywood pals like Ellen DeGeneres, Wendy Williams, Simon Cowell and Oprah Winfrey, who have all supported Carmen’s new chapter through their network programs.

Now she’s back with her latest EDM release, ‘Around The World,’ which Electra dedicates to her mass supporters around the globe. ‘Around The World’ was released to iTunes on October 21st, and was produced by Grammy nominated Remixer Mike Rizzo and Mr. Mig on Citrusonic. The new single will be followed by the release of a new music video and Carmen will tour select cities around the world in 2015. Get “Around The World” today: bit.ly/1CRPhYX

“There have been so many amazing people around the planet that have supported this new chapter in music for me. So, to express my gratitude, I’m dedicating my new single, ‘Around The World,’ to all of you. Turn it up and come dance with me!” – Carmen Electra, Credit Half Full