Home FASHION The Kings and Queens of Scottish Fashion are Crowned at the 2014... 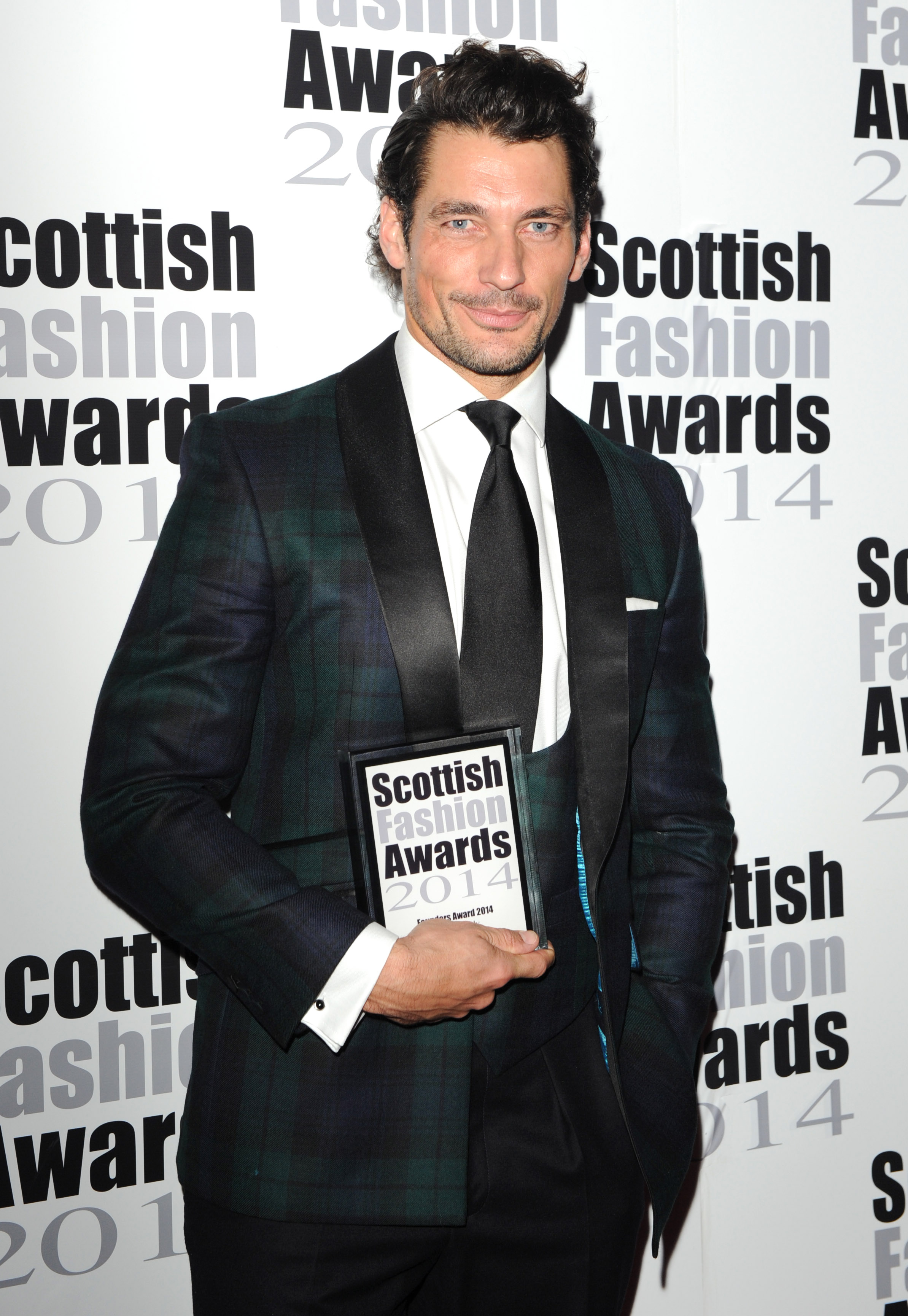 The Secretary of State for Scotland Alistair Carmichael MP said: “These awards are respected around the world and, judged by a panel of renowned and esteemed international industry figures, they provide an invaluable platform for emerging Scottish talent, textile manufacturers, and fashion’s future leaders who were represented here this evening. Looking at the winners and nominees we are reminded of the importance their businesses play in exporting and promoting Scottish creativity, design and culture on the world stage.”

Dame Vivienne Westwood was inducted into the Hall of Fame for her undeterred loyalty and unparalleled love and passion for Scottish textiles and fabrics, which she has consistently used throughout her collections over the years. Christopher Kane was named Scottish Designer of the Year, whilst sixteen year old Jean Campbell was named Scottish Model of the Year having secured campaigns with Burberry and featuring in both British and Italian Vogue and singer Amy Macdonald was crowned Scottish Fashion Icon.

Mackintosh Rainwear were recognised for their export success and crowned Scottish Exporter of the Year and Simone Rocha was crowned International Designer of the Year for her Scottish inspired autumn/winter 2014 collection.

Supermodel David Gandy was given the prestigious Founders Awards for his support of Scottish and British fashion over the last nine years. Marks & Spencer and The British School of Fashion were honoured as Fashion Ambassadors for their unique and exciting partnership. M&S set up a scholarship and creative hub at the school’s Fashion Street campus in London, setting a benchmark for the future of fashion relationships between industry and education.

Tessa Hartmann said: “The Scots have played a significant part in the evolution of British fashion from our precious fabrics, yarns and textiles to our fashion designers, leading communicators and business players, many of whom were honoured here this evening. International designers continue to seek inspiration from our Scottish heritage and fabrics, and season after season we witness a tartan frenzy within collections manufactured and inspired by Scotland. In fact, one would be hard pressed to deny that the design talent that hails from our lands has purloined our hearts and changed the way we now look at Scottish fashion. This is more than a ‘fashion moment’, this is a legacy that we hope to continue and grow at the awards, where we gather for one night a year, invading this fine city and putting on party to remember!”

The Russian Standard Vodka After Party served complementary Russian Mules whilst the guests danced the night away to the sounds of DJ duo, Beatnik.

Hailed as a ‘Scottish Fashion Invasion’ of London at the start of the international fashion season, the Scots celebrated in grand style as they raised a toast to 2015 when they will celebrate their 10th Anniversary! The question is how do they top the success of 2014 and indeed more poignantly will they still be part of Britain or not?

The Scottish Fashion Awards 2014 winners are;

Scottish Exporter of the Year – Mackintosh

Belinda Earle on behalf of Marc Bolland, Marks and Spencer