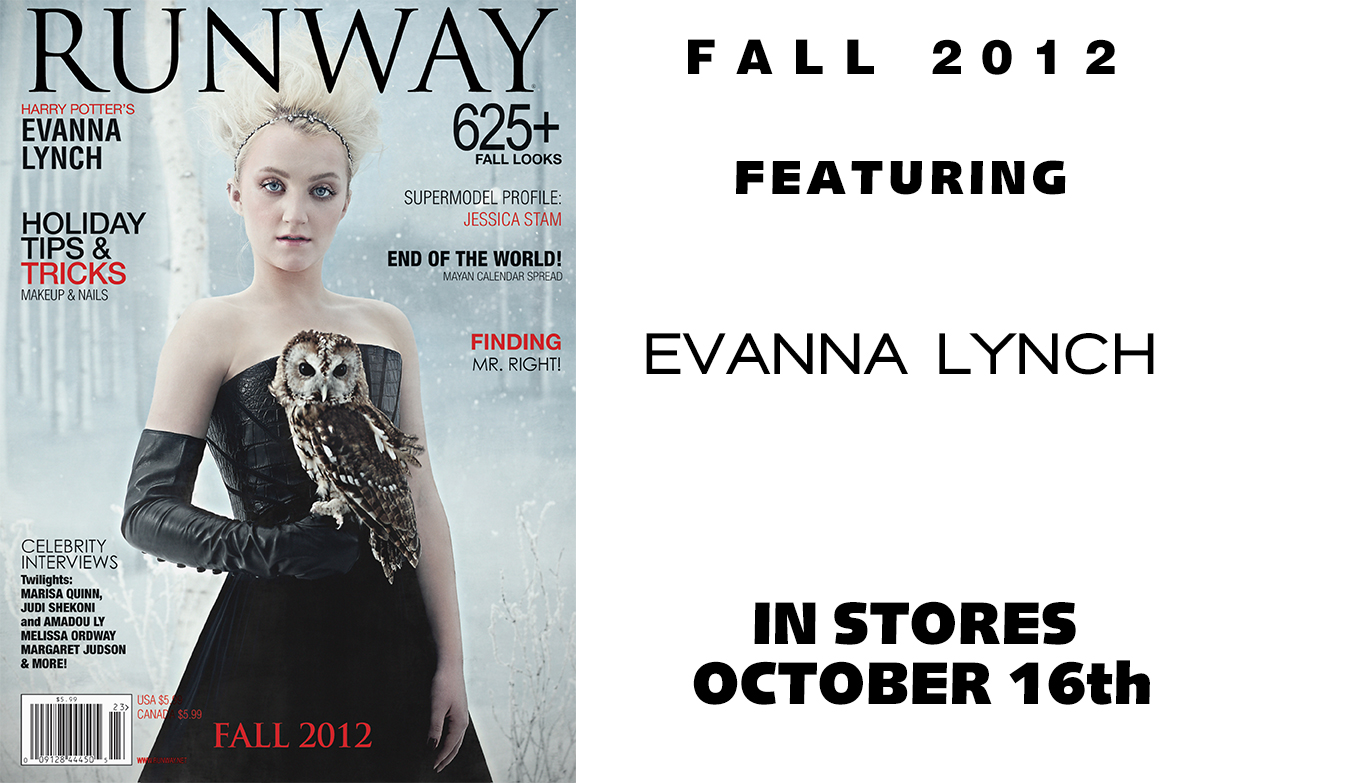 The petite blonde-haired, blue-eyed girl was sitting quietly in the make-up chair when we came to meet her for the cover shoot. She’s undoubtedly beautiful with a doe-eyed look about her that matches her soft-spoken nature.

The small-town girl (from Termenfeckin, Ireland) started as a Harry Potter fan. When she was around eleven years old, she started a pen-pal correspondence with JK Rowling, who later encouraged her to try for the part. At 14 years old, and with no real acting experience, Lynch auditioned for the role of Luna Lovegood. She was cast and the tables quickly turned. The long-time Harry Potter fan now has thousands of fans of her own.

The Harry Potter series may be over, but the 21 year-old has a long career ahead of her. Read on to find out what the set of Harry Potter was like, what the wizards are doing now to help the world, and what Lynch’s plans are for the future.