Home ENTERTAINMENT Nick Carter: From the Backstreet to Taking Off 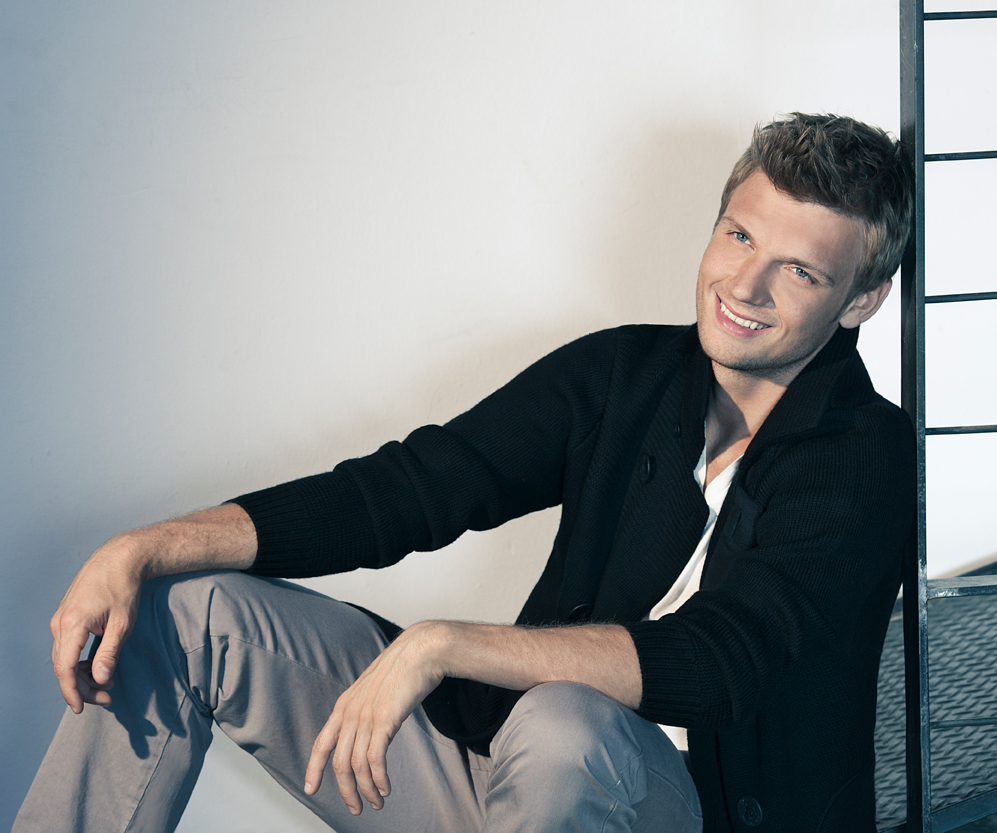 Runway: How did NKOTBSB decide to come together?

Nick Carter: We did a guest performance at Radio City Music Hall with New Kids on the Block, and from that, we developed a relationship with the guys and came up with the idea together. We all felt it was something that could be unique, fun and different in light of all of the things we’ve collectively accomplished.

R: How has it been combining the two groups and their different dynamics?

NC: It has been easy because we’ve shared so many of the same experiences due to the similarities of the groups. It’s almost like finding a long-lost friend who has always been there.

R: What’s on your agenda after the tour?

NC: We’ll take a little time off to recover from the tour and then we’ll jump into the studio to record another BSB album. In the middle of all that, I will be touring some to support my solo project, I’m Taking Off.

R: What’s the main concept behind the title of your album and what are some songs that stand out?

NC: I’m Taking Off is a journey through relationships and love. The concept was to be who I am. I remember when I was organizing the producers, writers, photographers, managers, etc., I had one word and sentence that I used: “I just want to BE.” I don’t want to try to be something that I’m not. One of my favorite songs is “Falling Down”-I wrote this song from a dark place deep down inside. When I heard the track, I immediately came up with the hook. There are times when you’re in the studio and you can sit there all day, work on something and it turns out to be nothing. This was one of the magical times when writing was easy.

R: You’ve had various styles in the Backstreet days. What is one of your favorite looks and what is your most embarrassing one to look back on?

NC: One of my favorite looks is what I am doing now because I have absorbed so much fashion knowledge over the years, and now I can distinguish good fashion from bad! There are occasions when I mess up, but it’s a trial by error. I’m very comfortable with my age and who I am, so it becomes easy to assemble clothes when I have a good perspective on who I am. As for the worst, there was a time in the very beginning when we wore cross-color clothes. Throw a Kangol hat in the mix, and you have a recipe for disaster (perhaps a spinoff of Kris Kross). It was the most horrendous thing that I think we ever wore.

R: How would you describe your sense of style?

NC: Comfortable, mature, but not too far.

R: Who are some of your favorite designers to work with and wear?

NC: I like John Varvatos, J.Lindeberg, Alexander McQueen. When I want to relax, I’ll throw on some True Religion jeans.

R: Have you done anything recently to stay involved with the nonprofit groups you work with to benefit the environment, or is there anything you’re working on in that direction?

NC: I recently bought a Prius. I have a strong feeling that most of my ideas will come to fruition very soon due to the amount of exposure that we’re getting. Our BSB bus will be “green”-we don’t use plastic bottles on tour, I carry around a canteen and I use all biodegradable and earth-friendly products on my bus. I’m trying to get my bus fully green with solar panels.

R: How did the idea for The Pendant come to you and when did you decide to make it into a movie?

NC: The idea came two and a half years ago. It was supposed to be my version of a student film so I could learn the ins and outs of filmmaking. I got down to not just directing or writing, but also to the way film is colored, the people who are behind it, the sound design, production/casting/editing, etc. It was one of the most tedious experiences, but it really gave me confidence to believe in myself that I can do this. Next time, I will only do one job instead of 20!

R: Can we expect more writing and directing from you in the future, and will you stick with horror for now or are you branching out into other genres?

NC: I have one screenplay done and am working on several others at the moment. When I have some downtime, there is no doubt in my mind that I’ll create at least one of these projects. You could see me act in it, or I could just produce/direct it. It will happen, and most likely in the next year or so.