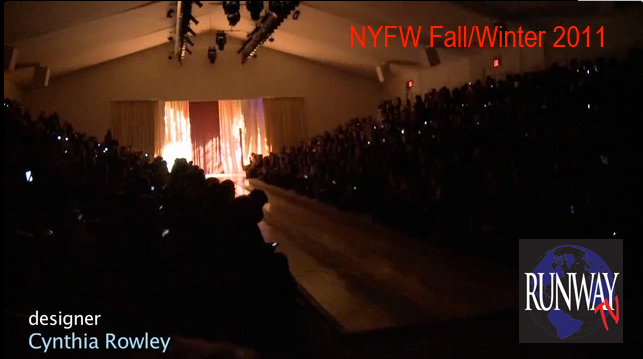 Cynthia Rowley was seven when she constructed her first dress. As a senior at the School of the Art Institute of Chicago, she sold her first collection of eight pieces to a number of New York’s most prominent stores. Since then, the Cynthia Rowley Collection has grown beyond women’s wear to include beauty, baby, bicycles, active-wear, home sewing patterns, tools, handbags, shoes, legwear and shapewear. The Collection is sold in better department, specialty and online stores, as well as in approximately 60 Cynthia Rowley shops around the world. The Council of Fashion Designers of America (CFDA) honored her with the prestigious Perry Ellis Award for Womenswear and recognized Cynthia again with a nomination for New Menswear Design Talent. A broad range of targeted media has aided Cynthia Rowley in reaching a large national and international audience. Cynthia has appeared on numerous TV shows including the Late Show with David Letterman, Oprah, Good Morning America, Today, and more. She regularly appears as a guest judge on Project Runway and Design Star