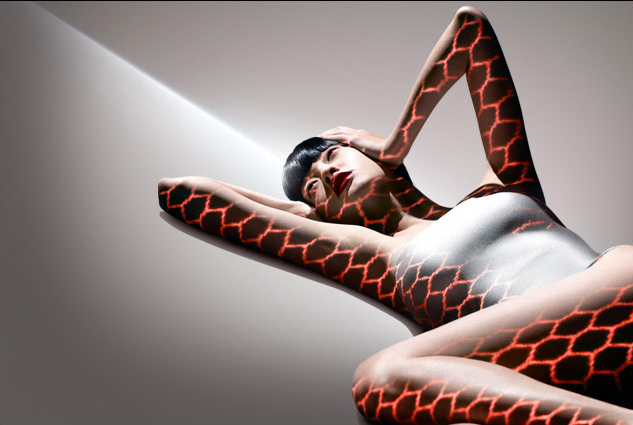 Singapore – Audi Fashion Festival (AFF) returns for its third run with Italian fashion house Missoni as the curtain raiser to the annual event. Themed “Driving Imagination”, this year’s event boasts seven show days and an even more exciting line-up than before with a mix of international Asian names and top-class names from the international world of fashion.

Mr Reinhold Carl, Managing Director of Audi Singapore, says: “Audi has always been committed to Singapore’s fashion industry. As seen through our sponsorship of AFF, we are supporting both established and emerging designers, internationally and locally. At Audi, it is in our DNA to be trend- setters rather than followers. We support designers who share that same vision.

“Audi and fashion is a perfect fit. It is for these reasons that we are in the third year of the fashion festival. Every fashion house has its own philosophy. Likewise, Audi has its own design ethos built on innovation, technology and progression,” added Mr. Carl.

Opening the festival on 13 May with modern Italian glamour and high-fashion, Missoni is famously known for its distinctive patterns and flattering cuts. Guests will be treated to a presentation of Missoni’s Autumn/Winter 2011 collection in the presence of three generations of the Missoni family – the brand’s founder Rosita, her daughter and creative director Angela, as well as Angela’s daughter, the label’s muse, Margherita.

The festival will end on a high note with one of the most anticipated shows of the fashion season – the house of Ungaro will present its Autumn/Winter 2011 collection with its new creative director Giles Deacon at the helm. Named the “Best New Designer” at the British Fashion Awards in 2004, Deacon has also recently won acclaim as “British fashion’s most feted designer” in The Guardian.

Visionary designer Antonio Berardi will also be making his appearance at this year’s festival. While Berardi has always had a celebrity following, with Kylie Minogue opening in his debut show in London Fashion Week in 1995, represents a red-hot renaissance for his cutting-edge glamour. He has recently dressed celebrities such as Megan Fox, Jessica Alba, Sarah Jessica Parker and personal friend, Victoria Beckham.