Home ENTERTAINMENT Ben Elliot: If I can Dream 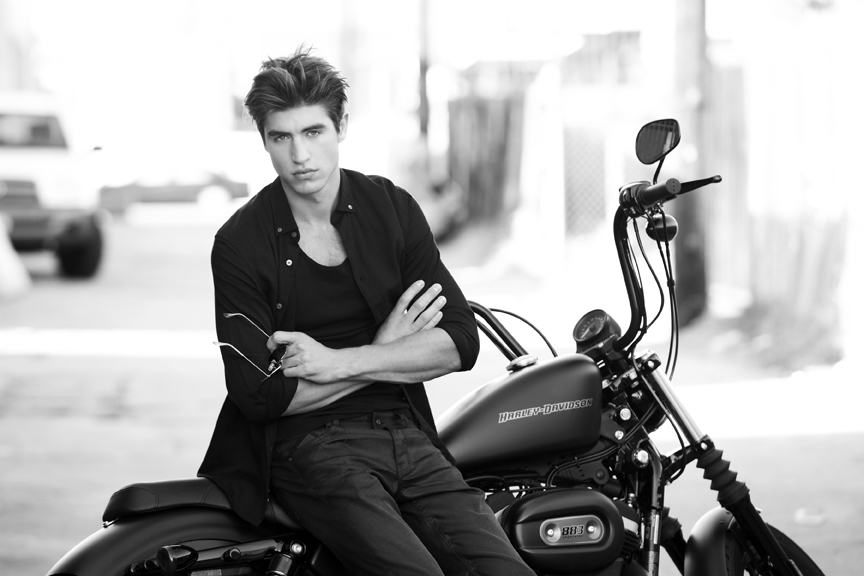 Runway Magazine: You used to live in Manhattan. Do you currently reside in NYC or LA?

Ben Elliot: Right now I am living in Los Angeles and I am starting to really enjoy it out here. Between the weather, geography, and it being the nucleus of the entertainment industry, I feel like I will be here for a while. I really like the overall Cali “vibe”.

R: Which city do you prefer in terms of acting gigs, nightlife, etcetera?

BE: Both New York City and Los Angeles are great places but if I had to pick one it would be New York. I have a great group of friends in the city and I have learned a lot of life lessons there. If you ask which city has better acting gigs, nightlife and energy? L.A. for the acting gigs, NY for the nightlife and both cities have great energy. Los Angeles is where movies and television shows have been made for years and it’s really exciting to be around that. New York is just, well, New York. I am really fortunate to have lived in both places and to have met the people I have met.

R: What would you say was the biggest challenge of living day-to-day with constant camera exposure on If I Can Dream?

BE: The most challenging part was always having to be clothed.

R: Do you have any upcoming projects? If so, what are they?

BE: I am going to be shooting some short films with a friend of mine who has been writing, producing and directing for a long time. I will also be going on auditions for TV/theatre/film roles and I have some modeling jobs coming up. I am really focusing on growing as an actor at the moment and getting into the work I am given in class. I love acting.

R: What hobbies are you involved in when you are not auditioning, doing photo shoots or filming?

BE: I play a lot of music and I am always at the gym. Music is a big part of my life. I have been playing saxophone since the fourth grade and jazz is my favorite genre to play with that. Jazz music is where it is at. I also play a lot of acoustic guitar with my friends and longboarding (skating) is another hobby of mine. Oh and watching hockey. GO SABRES!!!!

R: How would you describe your ideal girlfriend?

BE: Tall, tan, young and lovely. However, she has to be a girl who is just fun to be around. If she has a little spice to her, that is a good thing.

R: Speaking of girlfriend, do you have a current love interest? We are dying to know!

BE: Right now I am single but I almost feel like I am married to the craft of acting. I am interested in Adrianna Lima, but she doesn’t know who I am.

R: In regards to acting, would you prefer to pursue a career in theater, television or movies? Why?

BE: I would like to pursue a career in all three. My ultimate goal is to be in a well-written feature film but I would like to do television and theatre. I really want to do theatre because it pushes you as an actor and all the greats have done it. At the end of the day I just want to act and being in any of those three would be a dream come true.

BE: I am just going to list them off: Robert DeNiro, Dustin Hoffman, Joaquin Phoenix, Edward Norton, Scarlett Johansson, Megan Fox, Johnny Depp, Leonardo DiCaprio and John Kirby as my acting coach on set. If I had the opportunity to work with any of those people that would be the greatest thing.