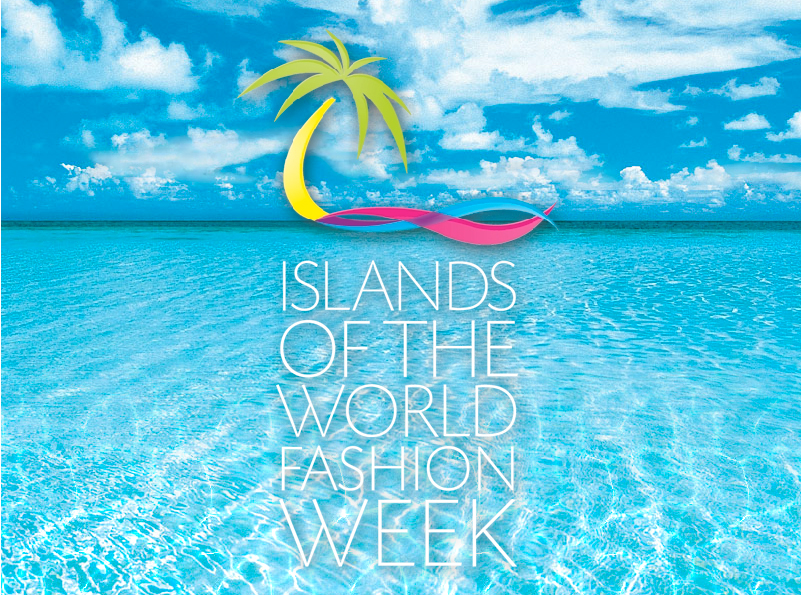 The third edition of the award-winning Islands of the World Fashion Week will continue the legacy of introducing stunning creations from both established designers and novices in the spectacular setting of The Bahamas. The three-day event will take place November 11–13 at the British Colonial Hilton, Nassau, The Bahamas. IWFW Tour
The excitement and presentation of this year’s unique and exotic designs began with the launch of the inaugural Islands of the World Fashion Tour. The tour commenced with designers Eric Raisina of Madagascar, Harl Taylor BAG of The Bahamas, K-Bobby of Jamaica, and Nadya of Indonesia taking to the runway at the prestigious Fashion Week El Paseo in Palm Desert, California, in March. The next stop of the Tour was in Chicago’s renowned West Loop in August and then on to Miami in October, climaxing with the main and final event in Nassau in November. Stay tuned for highlights of the Tour.

The Fashion Show
The runway shows, receptions, and street parties will have you hopping all over the island, mingling with designers featuring their creations from such islands as Barbados, Cuba, Fiji, French Guyana, Grenada, Haiti, Indonesia, Jamaica, Madagascar, St. Lucia, St. Vincent & the Grenadines, The Bahamas, and Trinidad & Tobago. The catwalk has also been graced with designs by noted international designers, Kenneth Cole, Nick Verreos (Nikolaki), Kevan Hall, Peter Ingwersen (Noir Illuminati II), Leanne Marshall, Henry Jackson, and b michael. The stage is set for a truly international meeting of cultures in the fashion world in this the International Year of the Rapprochement of Cultures as designated by the United Nations Educational, Scientific & Cultural Organization (UNESCO). The “mosaic of cultures” takes on poignant significance this year as we draw attention to the phoenix rising out of the ashes of the devastation of the island-nation of Haiti, the on-going relief efforts and rebuilding initiatives for a sustainable Haiti with the production of Fashion Cares for Haiti: The Relief Benefit Fashion Show. Awards
Witness the vibrant colors, imagination, and creativity of these exceptional designers. Express your choice for the recipients of the In Search of the Next Oscar Award, the NextGen Designer Award, the Culture & Fashion Award, and the Sustainable Eco-Fashion Award,
and celebrate with the recipient of the Humanitarian Designer Award. Then relax in the warmth of the sun and soothing clarity of the sea in The Bahamas, away from the wintry northern cold.