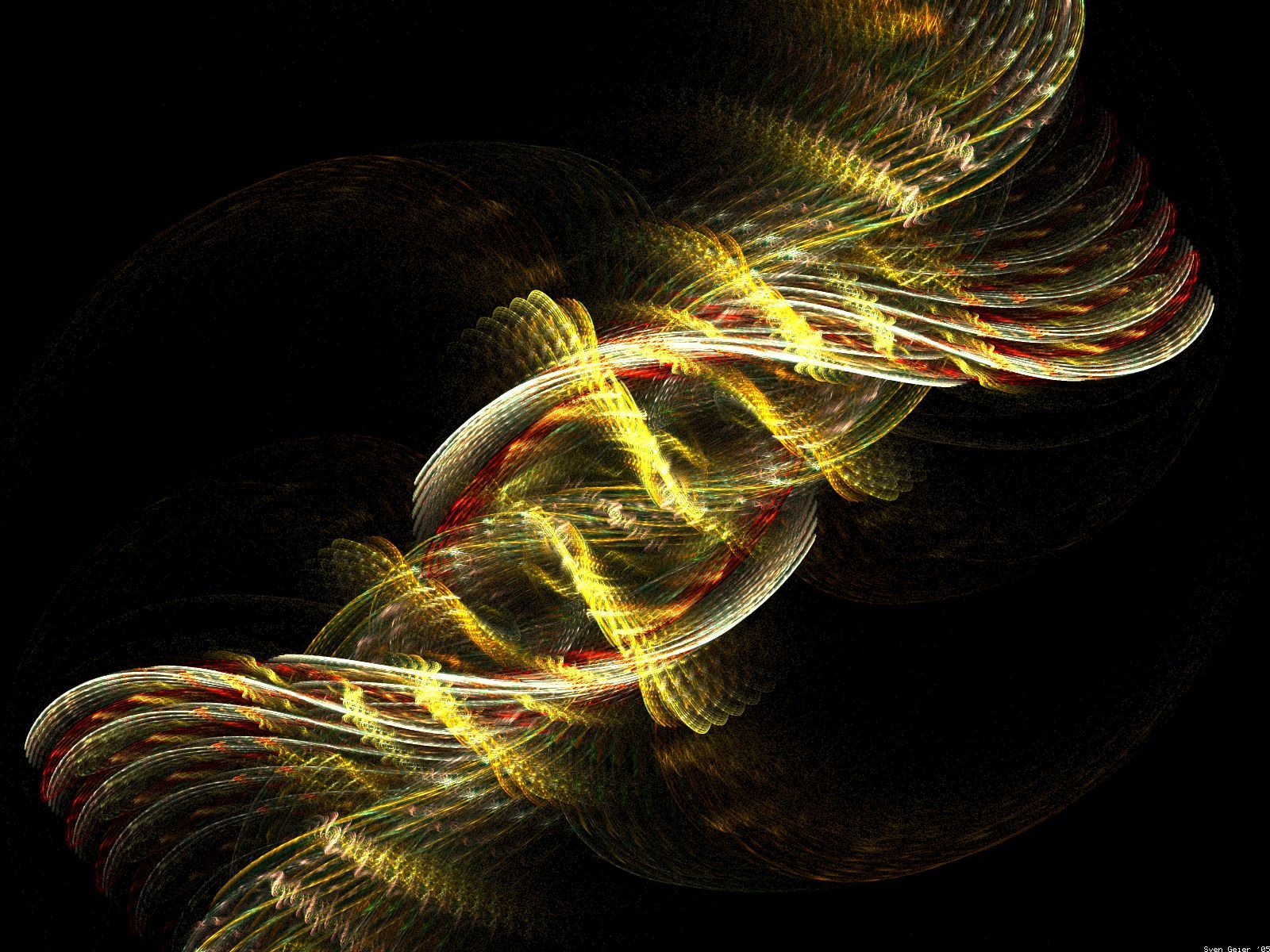 What is the secret of eternal life? Is it scientifically possible to have a fountain of youth? There are some questions that have been asked since humans first became cognitive. The truth is that we already know how to stop aging, we just haven’t found a way to implement the cure. Although certain crèmes and serums help slow aging, they are merely a band-aid on the real problem. I believe everyone should know why they aging. Here are the basics on the chemistry of anti-aging. I present to you Telomerase by Dr. Shay and Dr. Wright from Southwestern Medical Center.

To better understand telomeres and telomerase, let’s first review some basic principles of biology and genetics. The human body is formed by adding many organ systems together. Each organ contains tissues designed for specific functions like absorption and secretion. Tissues are made of cells that have joined together to perform those special functions. Each cell is then made of smaller components called organelles, one of which is called the nucleus. The nucleus contains structures called chromosomes that are actually “packages” of all the genetic information that is passed from parents to their children. The genetic information or “genes” are really just a series of base pairs called Adenine (A), Guanine (G), Cytosine (C), and Thymine (T). These base pairs make up our cellular alphabet and create the sequences, or instructions, needed to form our bodies. In order to grow and age, our bodies must duplicate their cells. This process is called mitosis, which allows one “parent” cell to divide into two new “daughter” cells. During mitosis, cells make copies of their genetic material, half of which goes to each new daughter cell. To make sure that information is successfully passed from one generation to the next, each chromosome has a special protective cap called a telomere located at the end of its “arms”. Telomeres are controlled by the presence of the enzyme telomerase. Now that we have covered some basics, let’s explore telomeres, telomerase, and their importance to you!

A telomere is a repeating DNA sequence (TTAGGG) at the end of the body’s chromosomes. The telomere can reach a length of 15,000 base pairs. Telomeres function to help cap the end of our chromosomes from being recognized as damaged DNA. Telomeres also stop chromosomes from fusing to each other. However, each time a cell divides, some of the telomere is lost (usually 25-200 base pairs per division). When the telomere becomes too short, the chromosome reaches a “critical length” and can no longer replicate. This means that a cell becomes “old” and may sit there for years producing substances that are different from young dividing cells. s. Telomere activity is controlled by two mechanisms: erosion and addition. Erosion, as mentioned, occurs each time a cell divides. Addition is determined by the activity of telomerase.

Telomerase, also called telomere terminal transferase, is an enzyme made of protein and RNA subunits that elongates chromosomes by adding TTAGGG sequences to the end of existing chromosomes. Telomerase is found in fetal tissues, adult germ cells, and also tumor cells. Telomerase activity is regulated during development and has a very low, almost undetectable activity in somatic (body) cells. Because these somatic cells do not regularly use telomerase, they age. This results in an aging body. If telomerase is activated in a cell, the cell will continue to grow and divide. This “immortal cell” theory is important in two areas of research: aging and cancer.

Cellular aging, or senescence, is the process by which a cell becomes old. It is due to the shortening of chromosomal telomeres to the point that the chromosome reaches a critical length. Cellular aging is analogous to a wind-up clock. If the clock stays wound, a cell becomes immortal and constantly produces new cells. If the clock winds down, the cell stops. Our cells are constantly aging. Being able to make the body’s cells live forever certainly creates some exciting possibilities. Telomerase research could therefore yield important discoveries related to the aging process.

Cancer cells are a type of malignant cell. The malignant cells multiply until they form a tumor that grows uncontrollably. Telomerase has been detected in human cancer cells and is found to be 10-20 times more active than in normal body cells. This provides a selective growth advantage to many types of tumors. If telomerase activity could be turned off, then telomeres in cancer cells would shorten, just like they do in normal body cells. This would prevent the cancer cells from dividing uncontrollably in their early stages of development. In the event that a tumor has already thoroughly developed, it may be removed and anti-telomerase therapy could be administered to prevent relapse. In essence, preventing telomerase from performing its function would change cancer cells from “immortal” to “mortal”. There are ongoing clinical trials on patients with cancer testing this idea.

Knowing what we have just learned about telomeres and telomerase, it can be said that scientists are on the verge of discovering many of telomerase’s secrets. In the future, their research in the area of telomerase could uncover valuable information to combat aging, fight cancer, and even improve the quality of medical treatment in other areas such as skin grafts for burn victim’s bone marrow transplants and heart disease.

Don’t give up on your crèmes yet, they are the best bet in the

here and now. Stay tuned as “Runway” reveals the secrets of anti-aging products, what really works, and why in upcoming issues.