Home ENTERTAINMENT Telescope has a plan 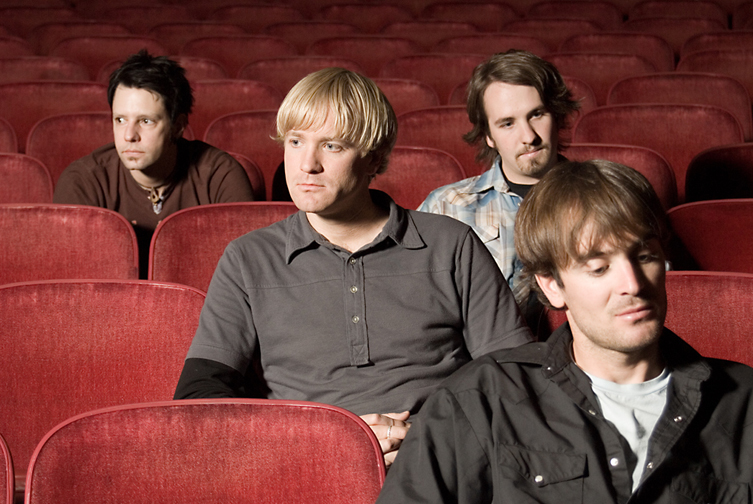 In today’s music industry one is hard pressed to find those with a relentlessly positive and optimistic outlook. Telescope, an Arizona based alternative rock foursome, is one of those groups. Telescope is fighting, it seems, against a constant current of industry professionals saying this is one of the hardest times for new music to break. Telescope takes the following approach: They have decided they are going to make music, music that says something about who they are, and even, who we all are.

Over the past two years the band has been together they have proven they are miles from the typical garage band weekend warrior types. They have approached their band essentially how an entrepreneur would set out to build a company. They have leased an office space, turned it into a rehearsal studio/ office headquarters, they keep a desk sized calendar on the wall, and are on the phone every waking hour which is not spent writing music, or at home with family. Working on a music career requires a startling amount of sweat and tears behind the scenes.

Mike Seitz, the guitar and keyboard player from the band explains. “You have to constantly be thinking with two minds. The creative side of you needs to be making the music, and the business side of you has to work logically to make an infrastructure for marketing your product. As in any business, those two can often come into conflict.

Things are beginning to move fast for Telescope. Everyday now the band has conference calls with their new manager and attorney, talks to someone from a major record label, or spends time negotiating contracts for upcoming shows. As for the band members, brothers Seth and Jason Holland, Mike Seitz, and Seth Johnson, they feel like their efforts are paying off. It may be only a matter of time before Telescope is a household name, and we will be those who fondly say, “we knew them back when!