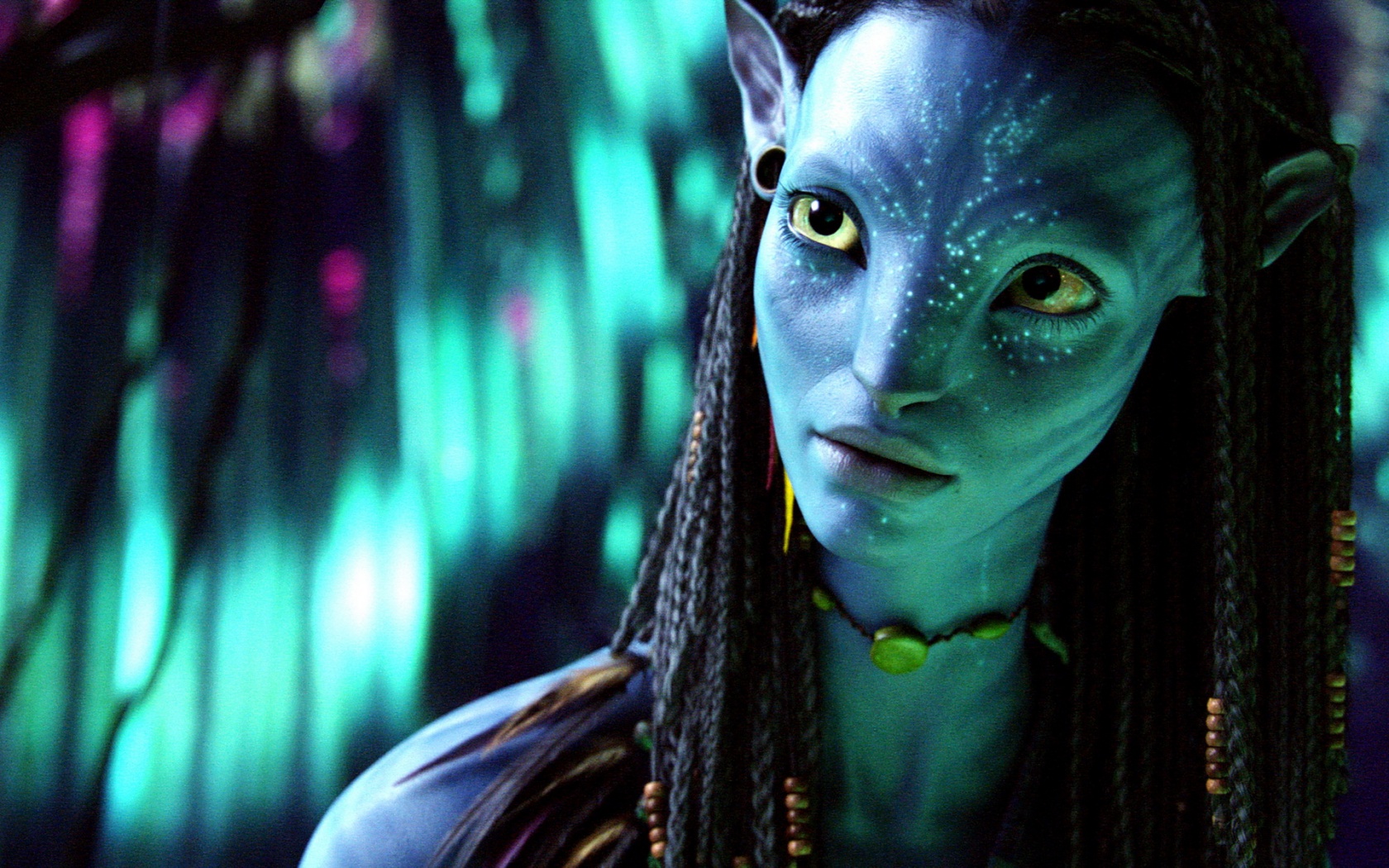 Tegan Taylor has been on the cutting edge of her craft for the past decade. As Make-up Department head on this year’s largest grossing film, Avatar, Tegan’s versatile skills and expertise have allowed her to work with some of the entertainment industries biggest names.

Tegan is a master of her artistry. In addition to being an accomplished beauty make-up artist, Tegan specializes in make-up effects used in advanced digital filmmaking. As a result of her unique talents, she has worked closely with many of the leading visual effects companies today including Weta Digital, Sony Imageworks, and Robert Zemeckis’s “Image Mover’s Digital.” Most recently, Tegan completed “The Adventures of TinTin,” directed by Steven Spielberg and Peter Jackson, as well as “Mars needs Moms,” directed by Simon Wells, which are both due out next year. However, it is Tegan’s current body of work in the film “Avatar” that has generated the most buzz for her career thus far.

As the Make-up Department head on “Avatar,” Tegan worked closely with James Cameron and Weta Digital to create makeup that would work with the new technology being used. Her unique skills, involving the use of specialized make-up, led to the creation of Tegan’s virtual make-up lab “MoCap Fx.” There, she created the unique phosphorescent make-up used to capture the amazing images you see in 3D on “Avatar.”

We sat down with this creative genius to discuss the process behind her never before seen makeup, what it’s like working with film legends, and the beauty products she can’t live without.

Tell us about your special process towards makeup in Avatar?

When I first began my work on Avatar, the products I needed simply did not exist. I had worked on a number of 3D features in the past, so I was no stranger to the task at hand, but the requirements for Avatar were extremely different. Amazing virtual cameras had been designed for each actor to wear on their head. These cameras captured detailed footage of each actor’s facial movements and eye movements. In the past, we used hundreds of reflective beads to capture this facial data, but to support the advanced computer system in place for Avatar, it was decided that paints would be used instead. In the months leading up to our first day of principal photography, I established my own virtual make-up lab: MoCapFx. There, we created the virtual facial paints needed for “Avatar”. Products compatible with the advanced computer system being utilized using pigments with fluorescence and phosphorescent properties, I worked to design customized formulas that were highly dense and resistance, in custom designed colors that were keyed to our computers and compatible with our virtual needs.

Tell us how your process differs in digital filmmaking than other makeup artists in regular movies.

All of the products I used on Avatar were designed exclusively for the process: Our amazing phosphorescent paints, as well as our unique application brushes and portable mixing trays, allowing for quick on-set touch ups. The application techniques we used were unique to the process as well. We started the process by painting a detailed “grid,” consisting of hundred of specific marks, on each actor’s face. The grids mapped out the actors’ individual facial structures, allowing us to capture their unique facial movements. Once the grids were in place, we scanned the actors’ faces and had them perform a variety of facial movements, which we then recorded to capture their unique expressions. Whenever our actors worked, their grids had to be absolutely identical to the first image we scanned, so we transposed their grids onto clear vacuform masks, which we then used as a template for each actor. Each day of filming, we painted the identical grid back onto the actors’ faces with special phosphorescent paint. Because placement and symmetry were so important, it was crucial that our make-up artists were highly skilled and detail-oriented.

How do you translate your knowledge of makeup to digital filmmaking?

The work I do for this cutting edge form of filmmaking requires great precision and an eye for fine detail. Dealing with high profile actors requires that all the products I use are completely skin safe, and irritant free. I train my team to work fast, yet with precision. As a make-up artist in traditional beauty techniques as well as special make-up effects, I’m able to accommodate the needs of the visual effects team, as well as cater to the needs of my high profile actors.

What was it like working with James Cameron and Sigourney Weaver?

The experience of working directly with James Cameron was amazing. He is a perfectionist in every sense of the word, and he expects everyone to be on his or her mark at all times. Not only is he a brilliant director, but he is a talented artist as well, and he had complete respect for the work we were doing. Sigourney Weaver is a class act. She is an amazing woman, as well as an incredible actress, and she was an absolute delight to work with. I worked on Avatar for two years. It was an experience I will never forget.

What are some makeup brands you enjoy working with and why?

I love La Mer skin products. It makes my actresses feel pampered. Sigourney Weaver has been using La Mer for many years, so I made sure she was stocked up at all times. I also love Clinique! My young actresses love it because it keeps their skin blemish free and my actors like it because it’s clean and fresh. Other brands I adore: Chanel, Armani, Benefit, Senna, Bobbi Brown, Neutrogena, and Cle’de Peau.

To learn more about Tegan and her make-up you can visit http://www.mocapfx.com/